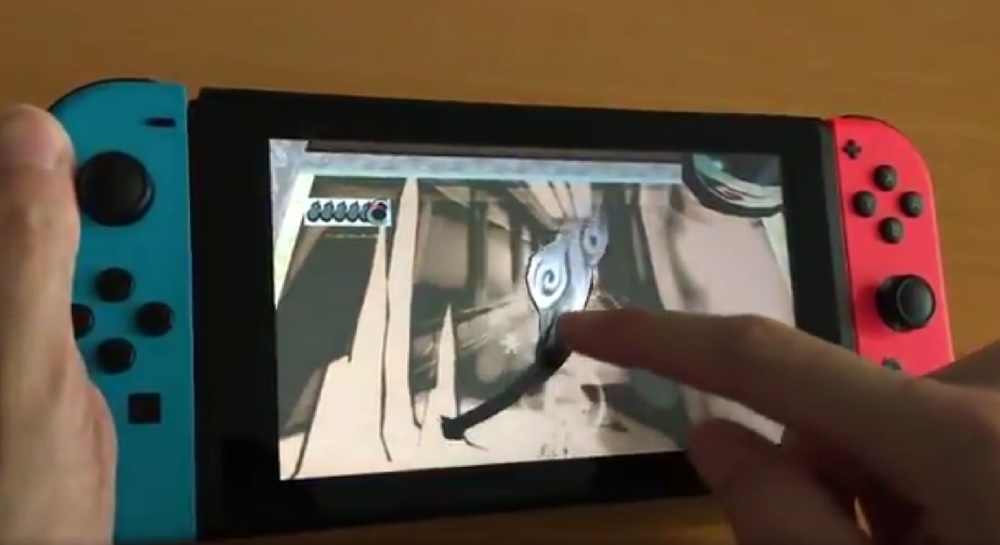 The official Japanese Okami HD account posted a series of screens and videos taken from the upcoming Switch release of Capcom’s spiritual classic, which launches on the Nintendo platform next month.

We get to see the new touchscreen feature in effect, allowing the player to pathfind, solve puzzles, and cast a myriad of spells using the game’s exquisite “Celestial Brush” mechanic. The feature doesn’t look exactly 1:1 in these clips, but hopefully it’ll be tightened up before release, and shouldn’t cause too much drama for gameplay even if it isn’t.

Amaterasu and that annoying bug character will be ready to experience their legendary adventure once more on August 9, when Okami HD will be made available on Nintendo eShop. Until then, you can find a selection of videos and screens right here.