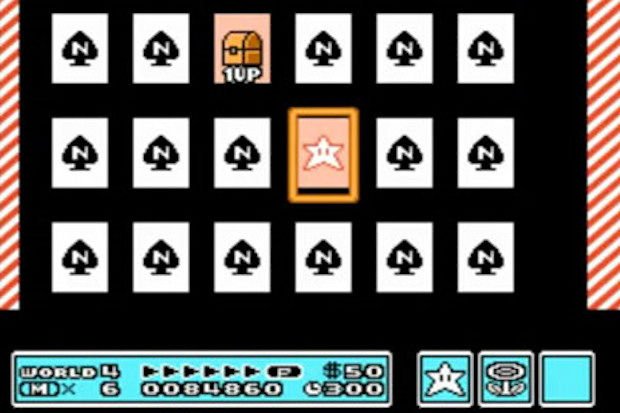 Laziness, murder, suicides. Videogames have been linked to all sorts of sin and vice, so what’s one more problem to throw on the pile? New “research” (i.e, some people with an agenda asked a bunch of students questions until they got the results they were looking for) shows a link between gaming and gambling, with teenagers who play games apparently more likely to fritter their money away on games of chance.

“If you look at those young people who are classified as pathological gamblers you will find that they do have a higher frequency of involvement with many different types of videogame,” says University of Adelaide professor Paul Delfabbro. “They’re much more likely to play games on Xboxes and similar consoles. They are also more likely to play arcade games.

“It does suggest that if you’re a person who is playing very frequently, more likely if you’re a male too, and doing it from you know year after year, it’s probably more likely you’ll have a pattern of activity which will make poker machines quite attractive when you turn 18.”

I love how researchers try and spin these results. It never seems to occur to them that videogames are a hugely popular activity enjoyed by most teenagers, so there’s bound to be a correlation between games and most other activities.  Correlation which is not, of course, the same as causation. But try telling these morons that.