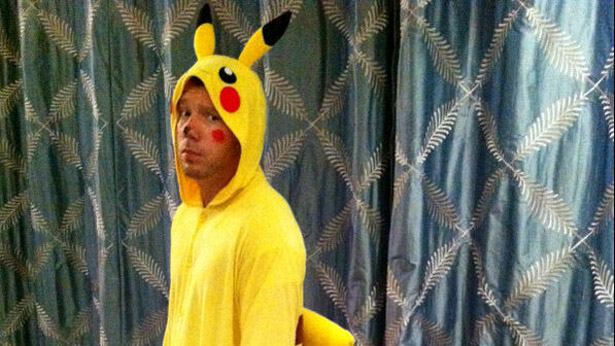 Do you know how to talk to women?

Zimbardo outlined the situation a bit previously in the above TED talk back in 2011. He calls this an arousal addiction, meaning we want something different all the time. This is obviously true, as we get tired of games not evolving or becoming too repetitive in their sequels.

I have to say I agree with Zimbardo. Maybe not with the use of the term masculinity, but men in general are changing and for the worse. Just reading some comments on my recent article about sexism experienced at Press Start LAN shows that many men don’t talk to or know about women. Comments like “sexism isn’t something to be too worried about.”