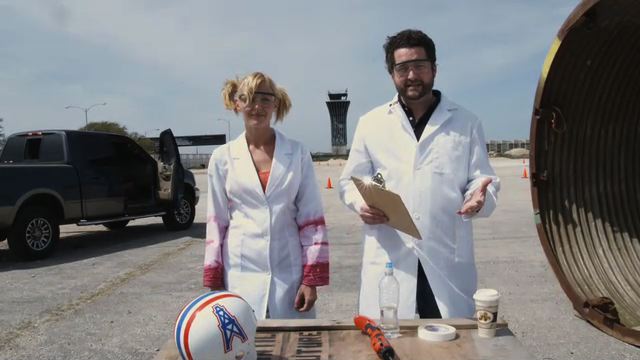 Rooster Teeth is famous for their Red vs. Blue series and various other Machinima shows. The boys are now dabbling with real life stuff in their new show called “Immersion.” Basically, it’s Myth Busters but with a videogame spin to it.

In the debut episode, Rooster Teeth experiments with real third person driving. We do it all the time in videogames such as the Grand Theft Auto series, but will it work in real life? Before watching Gus and Geoff drive, I assumed it would be pretty easy. Turns out it’s actually kind of hard.