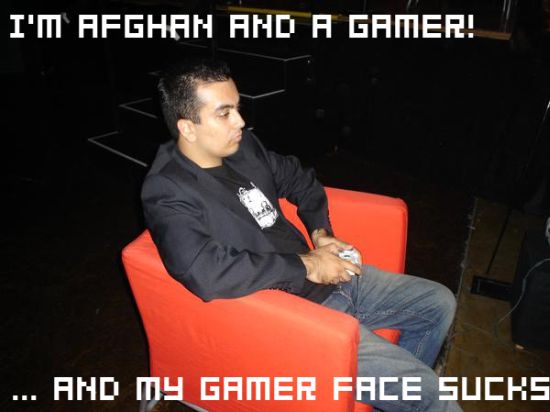 I don’t expect many of you to care too much about this, but this is just infuriating to me. In case you don’t know, I’m of Afghan descent but never have actually stepped foot on Afghan soil. The war of the late ’80s found my family fleeing to safer places. After 9/11, the country finally started to fix itself up thanks to U.S.-backed aid.

Everything for the most part was looking fine, but this recent bill submission has me extremely worried. This bill looks to mimic the iron fist control towards freedom that the former “government” that was in control had, by taking away people’s basic rights. The bill still needs to be approved by both chambers of the Islamist parliament and President Hamid Karzai, but I have a bad feeling this may actually get passed. The bill looks to take away freedoms that were given back to women (such as being able to wear makeup and dresses), taking away TV shows that promote dancing, and various pastimes like videogames. There are many more restrictions being proposed, all of which you can read in the Daily Times article.

For anyone that breaks these potential new laws, violators will be fined $10 to $100 American dollars. Granted, that doesn’t sound like a lot to you and me perhaps, but if you have any idea of the economic situation over there, then you’d know those numbers would sound like a fortune to an Afghan.

I sincerely hope that this doesn’t take effect. This goes beyond just videogames. This makes it look like the government is taking some giant steps backwards towards a darker time in the country’s history. Why even think taking videogames is a good idea? These kids got stuck in the middle of a few wars and have seen some horrible shit. Videogames are a great distraction from life’s bullshit and simply taking away videogames isn’t going to help anyone.