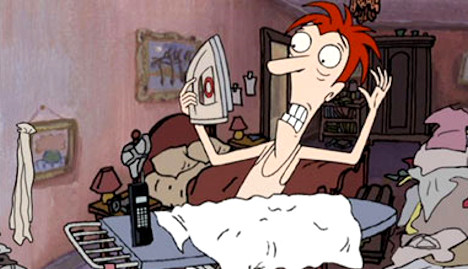 According to a new British-backed Taiwanese study, videogames can be a contributing factor in rising stress levels and anxiety in young people. So, not only are they solely responsible for school shootings and rapists, they could now give you a heart attack. Ace!

The research proposes that videogames instigate humanity’s “fight or flight” instinct, which in turn can inadvertently release adrenaline into the body. However, since the human body is neither fighting nor flying during the average gameplay session, that rogue adrenaline simply sits there, and could potentially cause anxiety problems due to an “adrenaline overload.”

Sarcasm aside, that’s actually an interesting theory, and far more scientific a proposal than most of these “games cause people to turn evil because we made them blow an airhorn” studies that hacks like to promote. Naturally of course, there are also studies which say games reduce stress, and I am inclined to believe that both studies have their merits. However, that simply proves that human beings are individuals, and we can never use studies to tar everyone with the same brush.

It’s believable that for some people, videogames can stress them out. It’s also believable that can calm other players down. In short — anything can be linked to anything, if you find the right people.