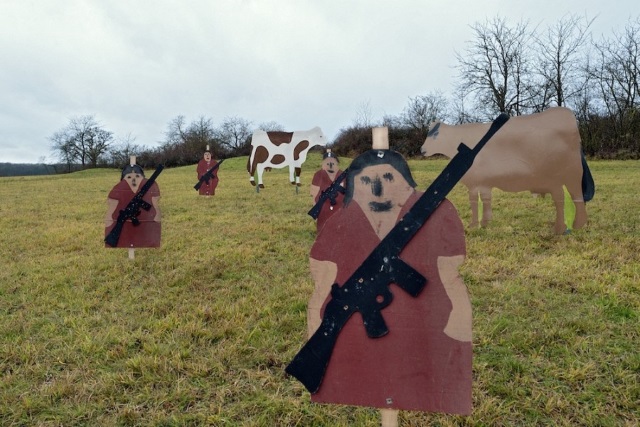 From Teaching to Terrorism

Videogames have been used by many professions over the years as teaching tools, often in schools to help children have fun while learning spelling or math. As the idea of the usefulness of videogames as a learning tool has grown, we have started to see video games being used for all sorts of teaching and training purposes.

One of the longest standing traditions in this theme has been the use of videogames as a training and recruitment tool by United States Army and other armed forces. The use of videogames by a military has three purposes: first and foremost, to ultimately entice people, often young adults, to join the armed forces. Secondly, videogames are often used by militaries for training purposes, such as to teach team exercises or to train UAV pilots how to operate drones. And lastly and most recently, videogames have been used to treat psychological disorders, such as PTSD.

Before going into depth on the topic at hand, I’d like to take a minute to discuss the evolution of video games for military purposes. In all honesty, we should probably be thanking the United States Pentagon for what we’re playing today, as the first videogame, Spacewar!, was funded by the Pentagon in 1962 and developed by MIT students. It used a microcomputer, the Programmed Data Processor-1 (PDP-1), and allowed two players to “use switches and knobs to maneuver spaceships through a gravity field of a star while firing missiles as each other.” Take that Asteroids. 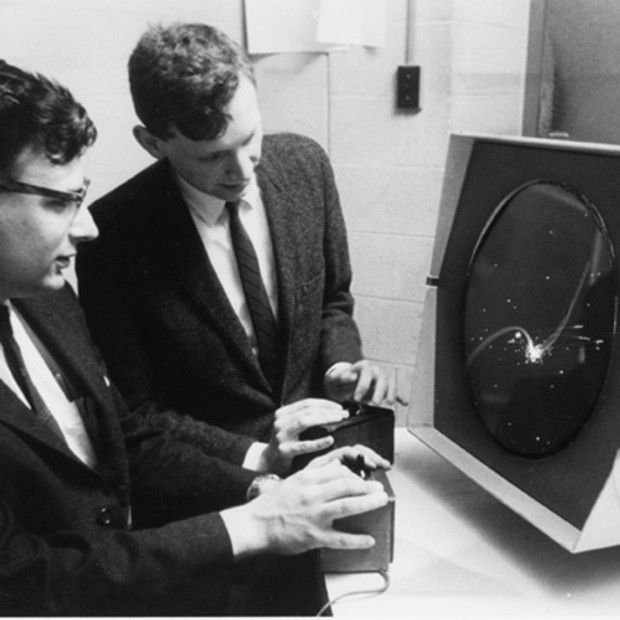 No Woodworth, it is you that hast been Pwned.

Jumping forward a couple decades, the original first person perspective game was the 1980 Battlezone, followed up 13 years later by Doom. These games showed the true potential of 3D piloting and virtual reality-based training. And it was a lot less expensive than sending battalions to the field to practice team tactics and decision making. The Pentagon saved money by not creating their own training simulators, and game developers ended up getting large government cheques. Everybody wins. I wonder why my government wasn’t this cool when I was working for it… 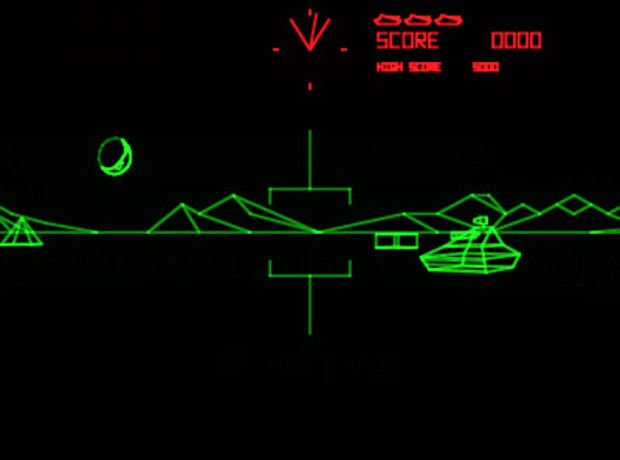 Is that the moon or the 2nd Death Star?

After the Cold War, a combination of economic constraints after decades of military build-up and an increased linkage being drawn between the effectiveness of videogames as a training tool, favored training games over field exercises.

War has also changed in the 21st century. Most often now it is not a country or group of countries fighting another axis, but instead a constantly evolving insurgency that requires different types of strategies to combat effectively. Because of these changes, military training games have also evolved to take these factors into account.

Games such as UrbanSim and Tactical Iraqi now focus on counterinsurgency tactics as well as language skills, which are an integral and often overlooked part of these conflicts. Larger simulators, such as Virtual Battlespace 2 allow commanders to construct scenarios to match real-world situations, and then train entire companies of troops using them. 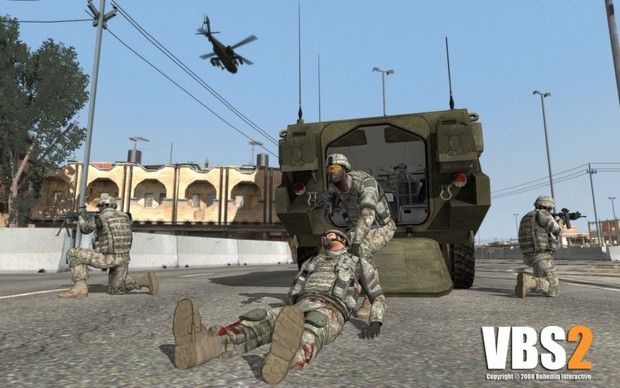 Military training tool or not, this looks really tactical and all around nifty.

In a nutshell, this is how the use of video games by the United States Army has evolved since its conception in 1962. But more importantly to the theme of this article is the purpose of a large sect of these video games: recruitment.

America’s Army is probably the best known videogame recruitment tool used by the United States. I’m Canadian and I remember this coming out and being a big controversy. It’s first release was in 2002, and it used Epic Game’s Unreal Engine. Because, what doesn’t, right? It was released online for free (you can still check it out at Americasarmy.com or download it on Steam) and is an explicit recruitment tool used by the U.S. Army aimed at young adults and teenagers. Many saw this game as blatant propaganda and the Army intruding into their private homes, and it has glaring issues. No one actually dies in America’s Army, which is a kind of twisted way of enticing people to fight in wars. In a game meant to teach people about fighting with an army, it fails to capture one of the most important and devastating aspects of it: death.

Still propaganda, but at least its more tasteful.

Does anyone remember Full Spectrum Warrior? I have a copy of it sitting in my cabinet, and there is really only one reason that I held onto it. THQ was paid over $50 million dollars by the U.S. Government to produce FSW as a tactical training shooter, but it ultimately failed to accomplish these goals. Many critics completely overlooked the fact it was commissioned by the government, but held issue with a lack of depth and technical issues. Interestingly enough, sites like IGN that note it was “commissioned by the U.S. Army to train light Infantry troops in urban combat situations” and gave the game a 9.2. Maybe standards were just lower then… 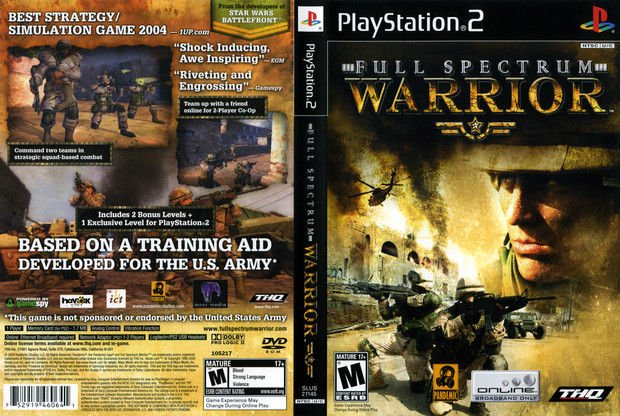 Should have saved those fat government cheques THQ…

This actually brings me to the main point that I want to make in this article, and the theme that will make up Part 2 of this mini blog series. Very recently, it has been reported by several news sources that the Islamic State of Iraq and the Levant (ISIL) has been using a Mod of Arma 3 as a recruitment tool. This mod was originally developed to fight against the Islamist terrorists, as reported by Vocativ, but it has since been taken over to allow players to play as terrorists and murder Westerners and Kurds.

This is a terrifying new form of videogame recruitment, and one that I will take some time to dissect this in the followup to this article. I strongly urge none of you to try and find this game to download, or even the threads that it appears in, as it is very likely that by this time that the download portals and mirrors are being monitored both by the Western and ISIL intelligence agencies. 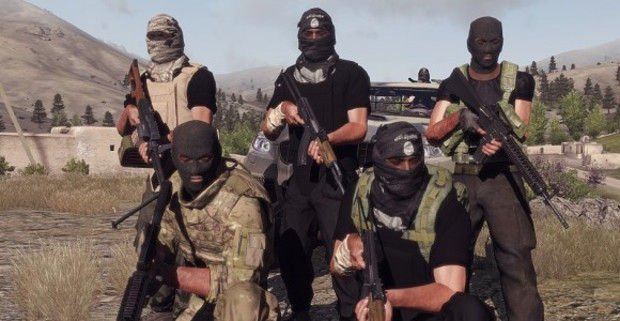 A screenshot from the ISIL mod of the original Iraqi war mod. Not OK.