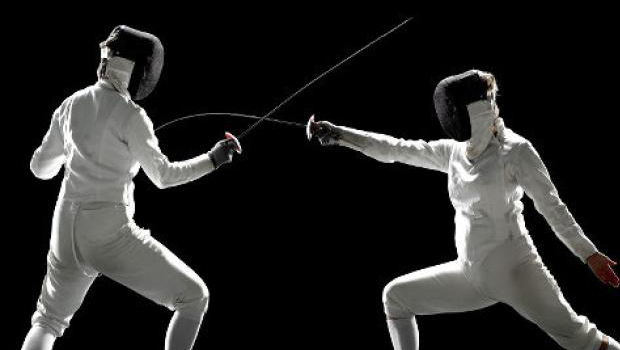 We’re going to cut each other so much.

I’m going to cut to the chase with this one: Nidhogg is really great. I’ve been waiting for this game since it first started winning awards back in 2010. In the interim I sort of forgot that Nidhogg existed. Oops.

Did you forget all about the two-player fencing simulator? Well fear not! Phil and I have your back! We’re going to stab each other (not like that you guys) for two hours over on the Videogames Clubhouse! That’s right for two American hours we’ll test out the multiplayer, the single-player, and anything else you people want to see. It all goes down at 2:00pm Pacific over on Dtoid.tv. You’re not going to want to miss this one.