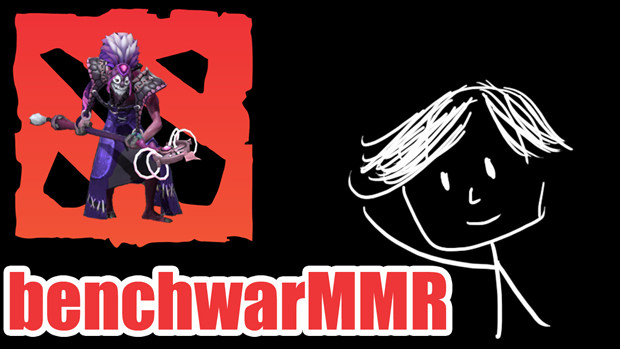 Believe it or not, in all my time spent in Dota 2, I’ve never played a single solo matchmaking game. I’ve played plenty of team games, but the anxiety that comes with playing alone with strangers gets to me while playing Dota 2. Well, there’s a first time for everything!

Now, the Dota 2 community, along with many others, gets a lot of flak for being “toxic,” and sometimes rightfully so. However! In my new “benchwarMMR” video series there will be no anger or blame towards my fellow teammates. My goal is to learn as much as possible from these matches and let everybody in on the lessons I take away.

So join me on an educational journey through the world of competitive Dota 2. And please leave any feedback you have!

PS – MMR stands for Matchmaking Rating. In other words, a number given to a player to “rank” how good they are relative to other players.