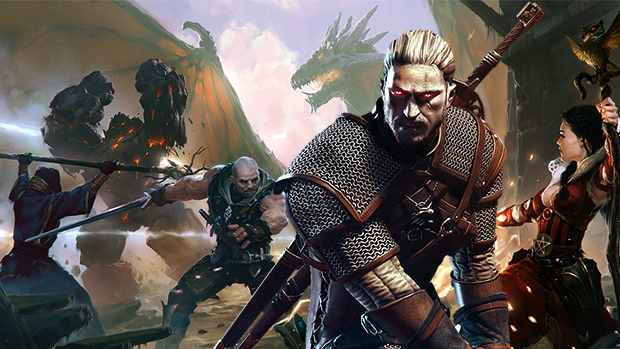 In a somewhat surprising move, CD Projekt Red announced yesterday that they would be releasing a free-to-play MOBA for mobile devices featuring characters from The Witcher series. This is slated for release sometime this winter and hey, who knows, it might be really awesome.