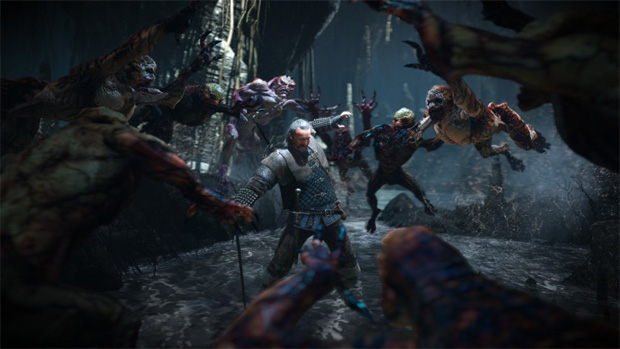 We sent Max to check out another demonstration of The Witcher 3: Wild Hunt at E3, as you do, and here he is recounting that long-winded experience.

Picking up after the griffin fight shown during Microsoft’s press conference, the demo had Geralt heading into the lively city of Novigrad in his search for an ashen-haired woman.

From there, a bunch of seemingly miscellaneous stuff happened, and I don’t know how on earth Max managed to retain as much information as he did, but you’re better off hearing the play-by-play from him. All I know is it’s not February yet, and that’s a shame.