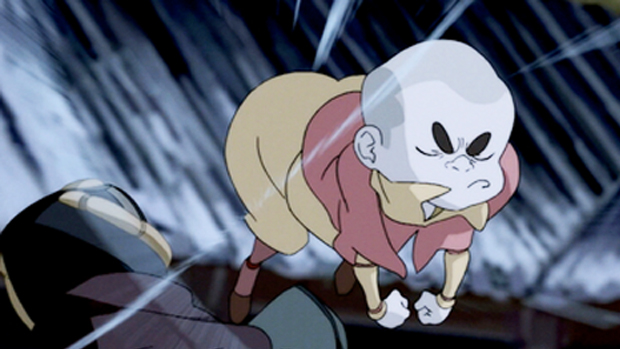 I fartbend in your general direction

A new 15-minute-long gameplay video has been released for The Legend of Korra beat-’em-up by Platinum Games. It shows off a variety of combos and elemental abilities, including nods to the series such as the ability to ride an air scooter. Here’s what I’ve gleaned from the footage.