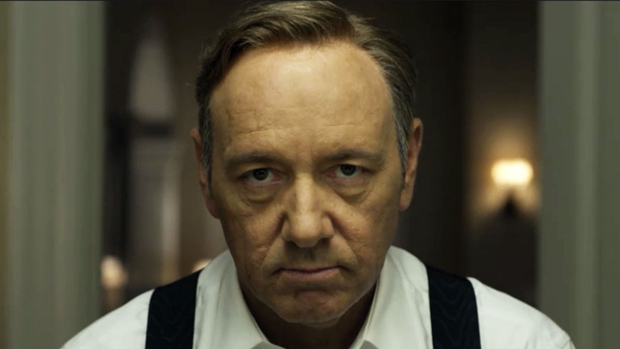 Fight the powers that be!

A campaign trailer for Call of Duty: Advanced Warfare came out which goes over some of the plot points. I also speculate on some rather obvious, yet still uncertain, plot developments to come. The trailer also announced a multiplayer reveal coming August 11, which I theorize could come with a beta announcement.