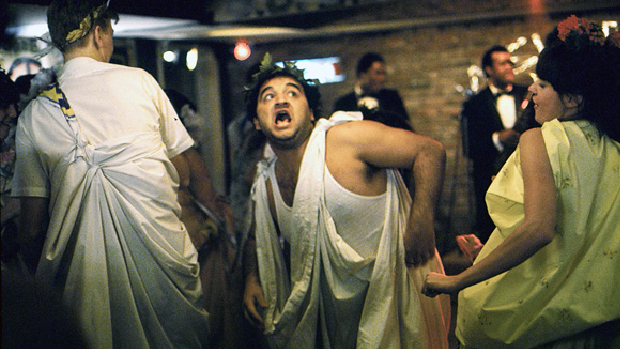 Ken Levine is is one of the most honest guys in the games industry, which is what makes his explanation of BioShock Infinite‘s box cover so fascinating. In the video above (taken from Sunday’s interview), Levine addresses fans’ issues with the cover art head-on and explains the importance of appealing to fratboys — the kind that don’t know what a Levine, a Destructoid, or even what a BioShock is.

Before Destructoid, I covered games for my university’s paper. Believe it or not, game publishers treated me like royalty (not so much these days). They did this because they know that college males are the most vital yet hard to tap market that exists in this industry. Knowing this, I can sympathize with Levine who wants great success for BioShock Infinite, even if that means not having the most original box art.

Even from our private nerd quarter on the internet, those awful fratboys still manage to bully us and make us cry (over a videogame box cover, no less).