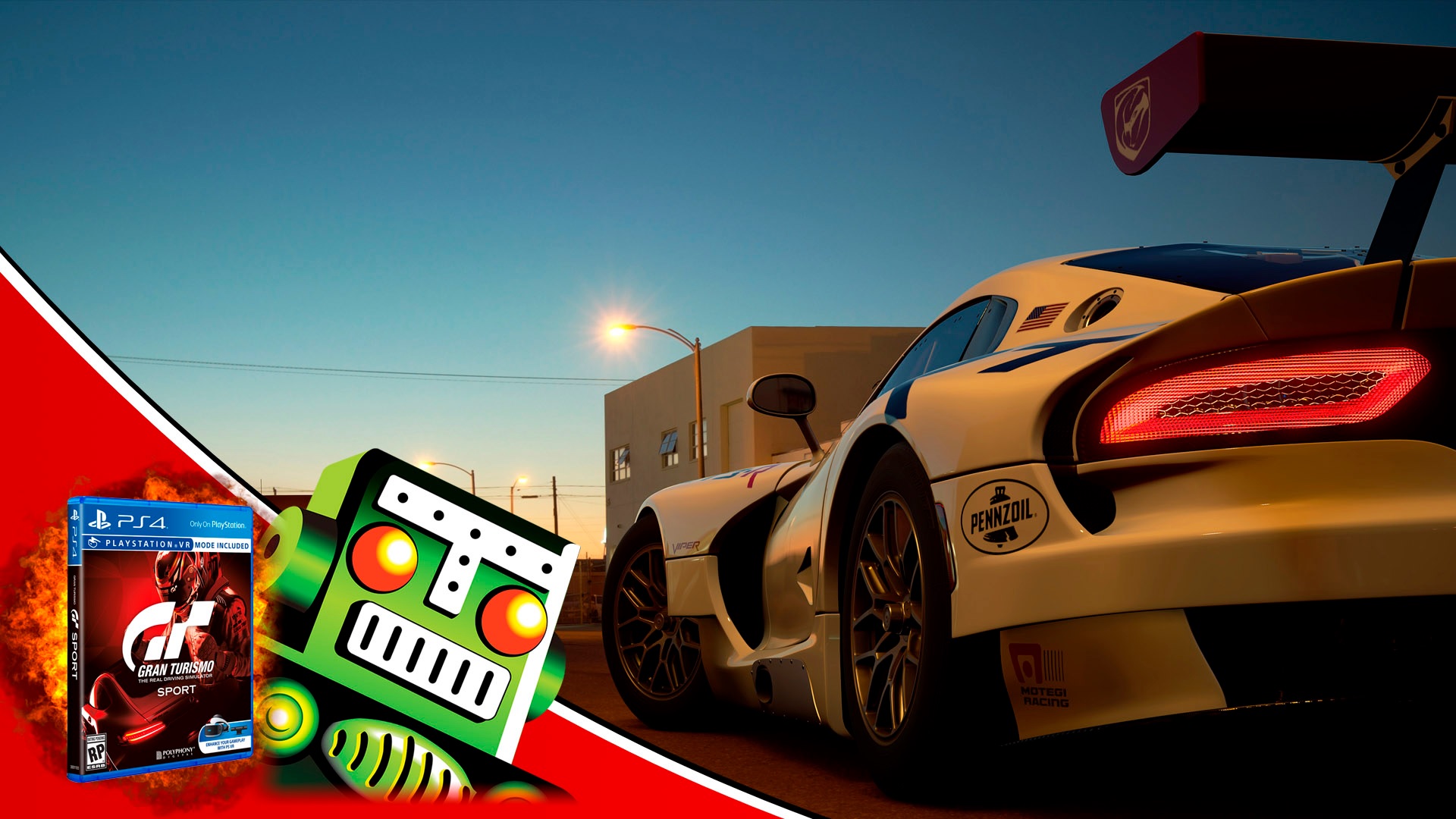 Hey guys, I’m launching a new show for Destructoid’s YouTube channel! Using a name I’ve been kicking around since my old blogging days on Screwattack, DEMOlition will be a series where I take a first look at demos and betas of upcoming games while giving my first impressions on them. It may be a well worn idea, but I feel that the entire experience of playing something for the first time can be just as valuable as putting in tens of hours and writing a review.

For the first entry in this series, I took a look at the Gran Turismo Sport open beta to see how it stacks up to the series’ past and the current competition of Forza Motorsport 7. To say that racing games don’t make the most exciting videos would be an understatement, but there should be some useful information contained in this video to help you guys get an impression of how Polyphony Digital is transitioning their long running series onto the next-generation Sony console.

This may be a little rough around the edges, but I’ll be taking any feedback from you guys and hopefully improving any future videos. I like the low production approach I’m taking since most people won’t be playing games with flashy graphics or catchy theme tunes. Maybe I can record a cover of The Police’s “Demolition Man” on my bass, though; that would be neat.