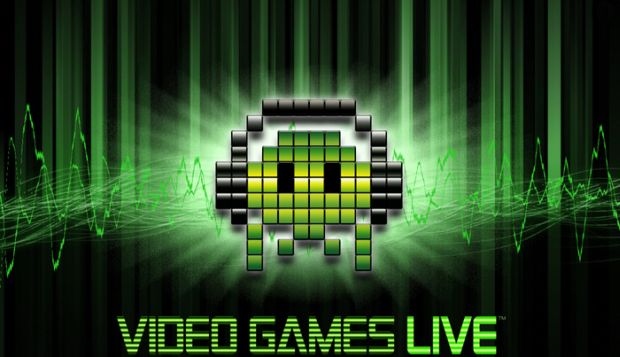 Video Games Live is still going strong, and one of their next major shows is to be held in Los Angeles, just in time for E3. The musical concert will be held on June 11 at the Nokia Theatre L.A. Live, and confirmed guests include Marty O’Donnell, Austin Wintory (Journey), Russell Brower & Jason Hayes (Blizzard/Warcraft), and Garry Schymann (BioShock).

There’s also going to be world premiere performances based on music from Cave Story, and a title from Blizzard. Plus Violin Tay and Critical Hit will be performing as well.