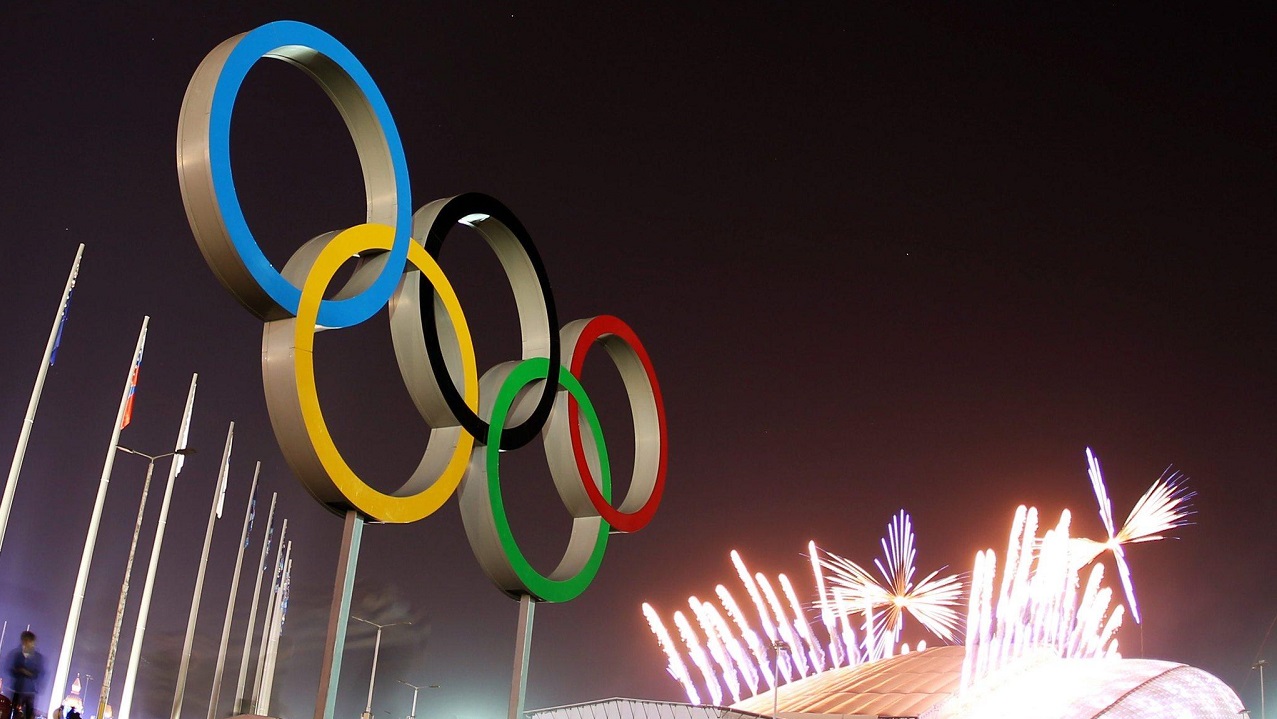 Not endorsed by the real Olympics, though

The plan is to hold the eGames in Olympic host cities while the Olympics are happening. So, this summer, the eGames will be in Rio de Janeiro; they’ll be in Pyeongchang in 2018, and Tokyo in 2020.

This competition will be headed by International eGames Committee — a newly-formed group backed by the UK government. Thus far, there are four countries confirmed for the eGames in Rio: Brazil, Britain, Canada, and the United States.

As of now, it’s undecided what titles will be played at the first eGames. All that’s known is it will be a “mix of PC and console games, maybe mobile.” An eGames organizer says “Currently, most competitions are single games like Call of Duty or FIFA. So, we will try to emulate the magic of an Olympics by having legends/champions from various eSports all in the same location.”

In theory, that all sounds innocuous enough. But, there are at least two major concerns. First, a recent running theme with Olympic host cities is that the event can cause massive infrastructural strain and drain public resources. It’s so bad that Boston, a strong contender for the 2024 Olympics, withdrew its bid. Its citizens didn’t even want to hold the world’s greatest athletic event.

Infamously, Russia was under-prepared two years ago. There were unfinished construction projects and environmental concerns. Rio might be even worse. Recent reports indicate the water for the outdoor events will be sewage-laden and the city won’t be able to clean it up in time.

Relatively, the eGames will surely be a small event when compared to the actual Olympics. Still, these aren’t cities we need to burden any further. By all accounts, they already have trouble supporting the influx of hundreds of thousands of people. Why make that incrementally worse?

The second problem is far more pressing for the athletes: They won’t be getting paid. Instead, they’ll be competing for “the opportunity to take home gold for [their] country.” The world’s top eSports competitions have purses worth millions of dollars. Supposedly, the idea behind not paying is that this is more in line with the Olympics.

The issue being overlooked is that eSports athletes already have several chances to prove they’re the best in the world. The likes of Major League Gaming provide ample opportunity for that. Someone who has spent their entire life excelling at the ice luge needs the Olympics because it’s the peak of that mountain. The eGames aren’t automatically the creme de la creme simply because of a self-drawn comparison and proximity to the Olympics.

It’s asking a lot of eSports competitors to willingly trade pay for patriotism. And, it’s coming at a time when everyone will be wholly occupied worrying about another, more substantial event.

If the eGames really aims to be the Olympics of eSports, why not give it the push it deserves? Hold it in a different year, in a different city, and pay the athletes. That will incentivize the world’s best players, and they wouldn’t have the actual Olympics bogarting all the attention. That’s a video game Olympics that would truly be best for video games.