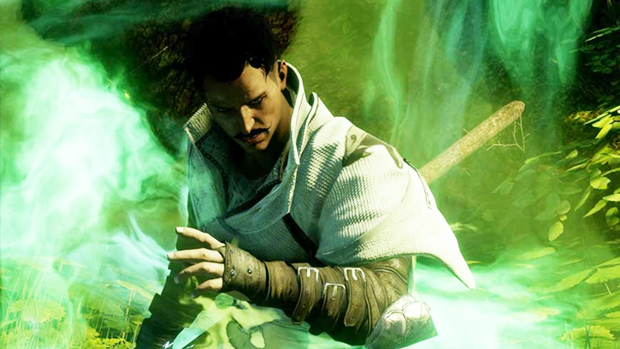 The most recent character announced for Dragon Age: Inquisition, Dorian, is BioWare’s first totally gay party member character. Only male player characters will be able to engage Dorian romantically. As well, Dorian’s sexuality will play a part in his backstory and personal motivations. This can be considered a step forward for BioWare, as its previous attempts to incorporate an array of sexuality into its characters have been half-measures at best.