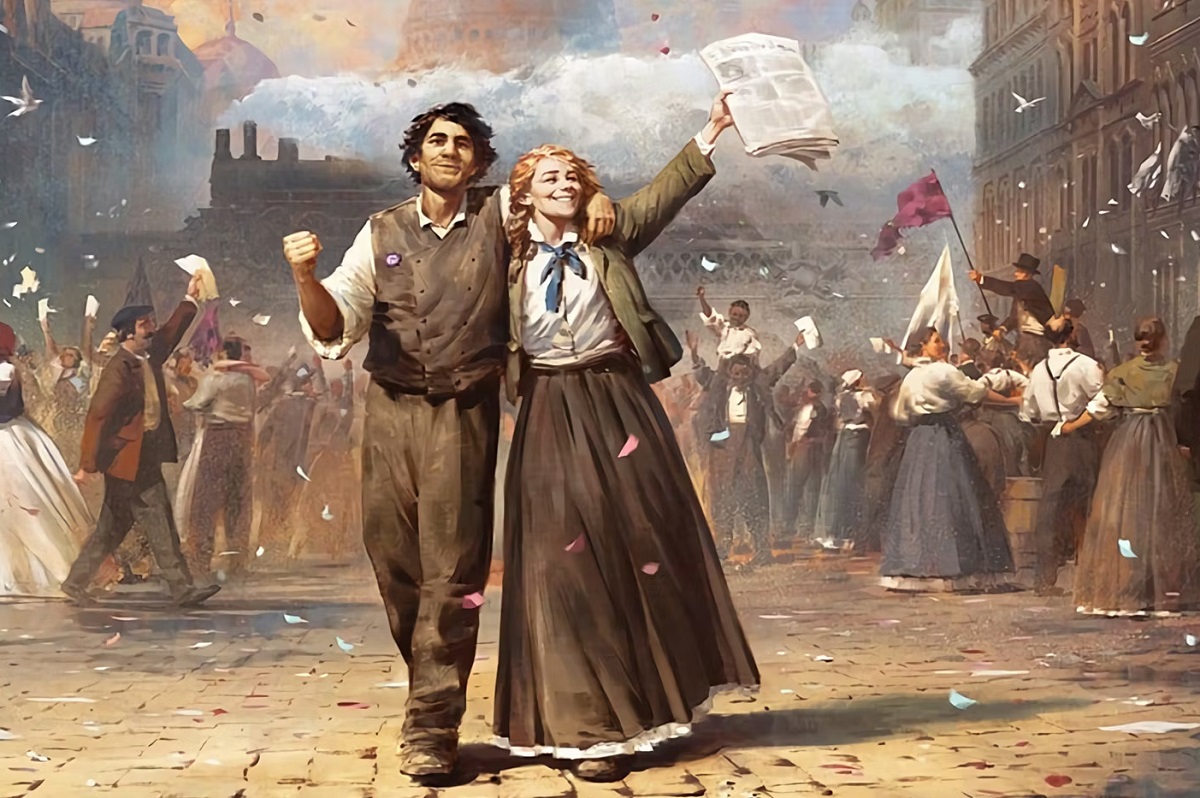 Paradox Interactive has proudly announced that the grand strategy sequel Victoria 3 has sold over half a million copies since its release back in October on PC and Mac platforms.

“We want to thank all Victoria 3 players!” exclaimed Paradox Interactive in a celebratory tweet. “With 500k games sold since its release a little over a month ago, this is one of the most successful Paradox launches ever!”

We want to thank all Victoria 3 players! With 500k games sold since it's release a little over a month ago, this is one of the most successful Paradox launches ever! pic.twitter.com/jerZ5fi10P

Launched on October 25, Victoria 3 is the latest entry in the incredibly deep world history simulation series. The new sequel follows the path forged by its celebrated predecessor Victoria 2, which was released way back in 2010, and thus it has been quite some wait for mouse-clickers everywhere. In fact, much like Half-Life 3, Victoria 3 had become something of an in-joke to the dedicated community, constantly referenced as a title that was wanted, but seemed unlikely to come into existence.

Spanning a century between 1836 and 1936, Victoria 3 offers players the opportunity to pick up the role of one of 100 countries, shaping the people, politics, and technological and economical growth of this era-defining period in human history. As you might expect, matters do not always transpire smoothly, and while the new sequel angles on the side of diplomacy, sometimes matters must be settled on the battlefield. Victoria 3 received high praise from critics and fans, including our own strategy fiend Anthony Marzano, who awarded the title a hefty 9.5 out of 10. Check out his review right here.