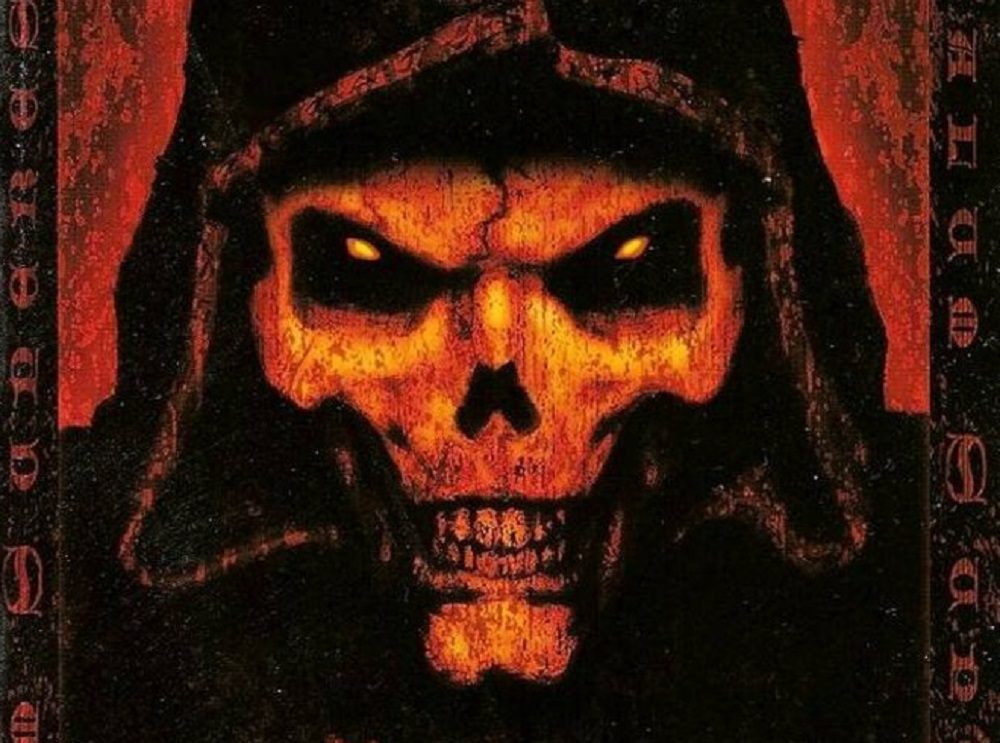 Before the weekend, the industry heard the surprising news that Vicarious Visions, the developer behind the recent Tony Hawk’s Pro Skater 1 + 2 and Crash Bandicoot remakes, had become an official support studio for World of Warcraft titan Blizzard Entertainment.

The plot thickens thanks to a report from Bloomberg’s Jason Schreier, which claims that Vicarious Visions has actually been working in close proximity with Blizzard for some time, and may in fact already be hard at work on an upcoming remake of 2000 RPG Diablo II.

According to Bloomberg’s sources, Diablo II has been in development at Blizzard Team I, but the project fell into disarray in mid-2020 following the lukewarm reception to another classic remake: Warcraft III: Reforged. Supposedly, Team I has been pulled from the project, (possibly dismantled entirely) and Diablo II placed under the watch of Vicarious Visions and the Diablo IV team. All of this is unconfirmed, of course, and should be treated as informed speculation.

The common link here is the theme of remakes. Given that Vicarious Visions absolutely knocked it out of the park with both Crash Bandicoot: N.Sane Trilogy and Tony Hawk’s Pro Skater 1 + 2, it would make sense that Blizzard would want the same expert recreation skills applied to a title that, for many in the community, remains Blizzard’s finest work.