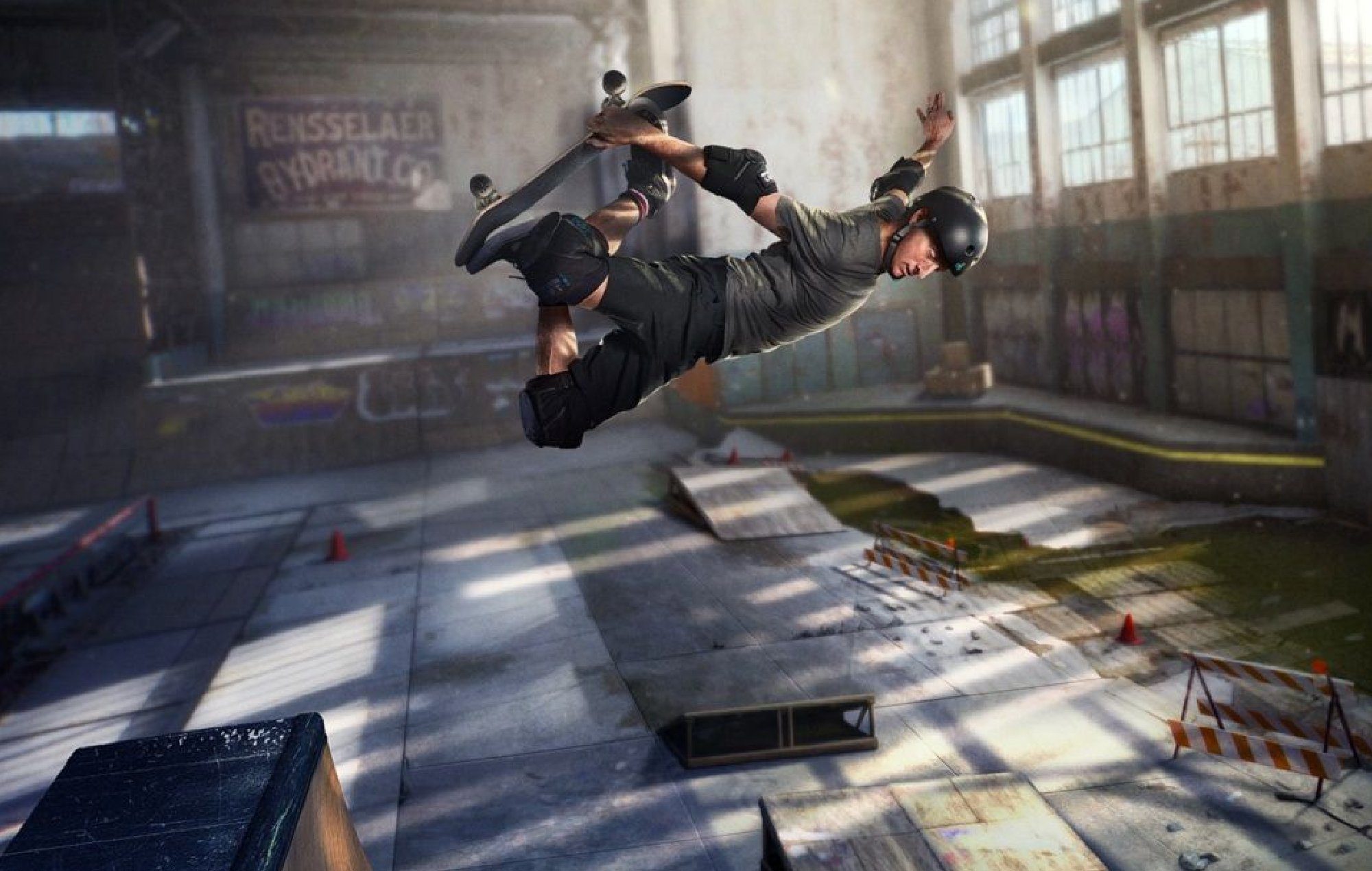 Last month, Activision confirmed that Tony Hawk’s Pro Skater 1 and 2 was headed to new horizons. Specifically, the Switch and next-gen platforms, after launching on PC, PS4, and Xbox One several months ago.

Although a lot of the work was already done, this is a somewhat interesting arrangement, as Vicarious Visions was incorporated into Blizzard a while back. While the jury is out on whether or not the Switch port is up to snuff, at least we know that the original studio is the one handling it. And Vicarious Visions has worked with the Switch for so long, it’s reasonable to put a good degree of faith in them to get it right.

Anything can happen though!