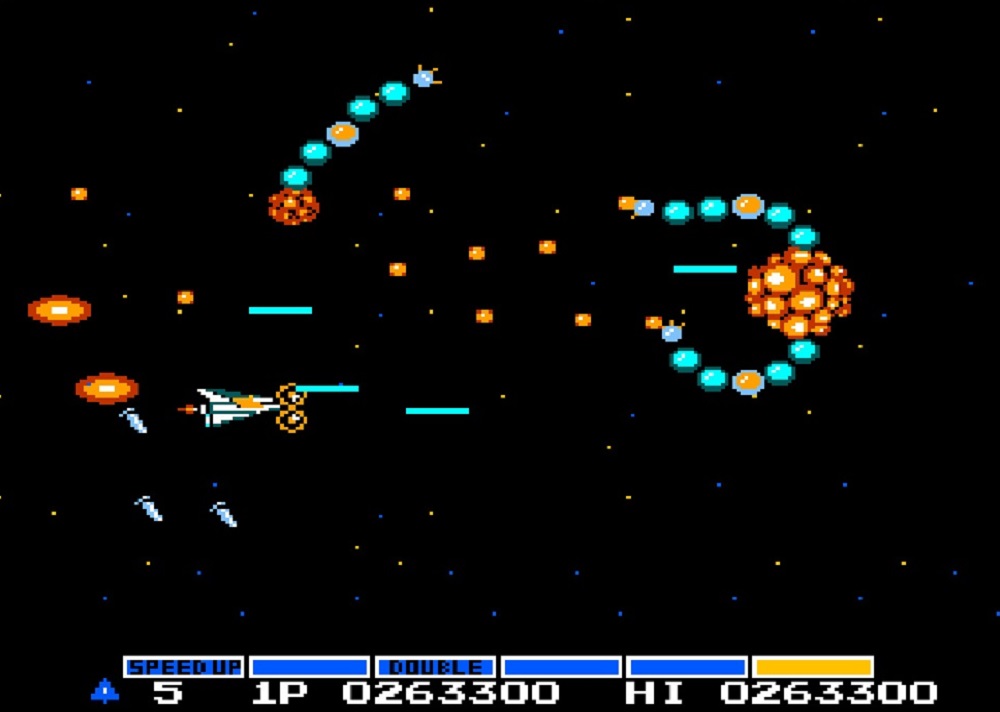 NES edition of the timeless classic

Hamster have pulled out an instantly recognisable name for this week’s retro release – even if it isn’t quite the arcade original – as VS. Gradius joins their Arcade Archive lineup on PS4 and Nintendo Switch.

VS. Gradius is the Nintendo licensed home edition of Konami’s iconic sci-fi shmup. This NES edition was part of Nintendo’s “VS.” arcade range, which essentially situated NES games in the arcade environment, often appearing in multi-game cabinets. VS. Gradius features the intense space shooter action of the 1985 original, along with literally endless gameplay, as the player will simply cycle the seven stages until their final vessel is destroyed.

VS. Gradius is available now on PS4 in Japan and Nintendo Switch worldwide, priced at around $8.