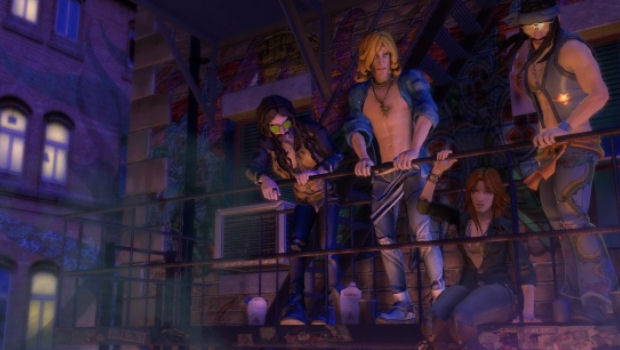 [Update: Harmonix’s has responded with a statement on the matter.]

Viacom has confirmed that it will sell Rock Band developer Harmonix, in a move that has beaten analysts’ profit estimates for the quarter. There is currently no word on where the studio is going or what this means for MTV Games, since Harmonix was the only thing MTV Games had going for it.

Seriously … that’s it. Pretty huge news, yet totally nothing else to say at this time!