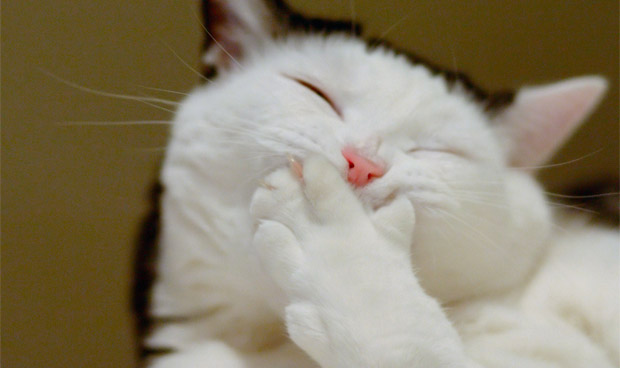 You may remember that Harmonix was bought by the multimedia conglomerate back in 2006, when the music game craze was still in full effect. In the original terms of the buyout, Harmonix’s owners were promised bonuses based on the company’s financial performance once they had been acquired. When Harmonix was sold off, its former shareholders sought upwards of $700 million, while Viacom claimed they only owed $131 million.

Viacom further sought the amount be reduced by the cost of all its unsold Rock Band inventory, but that motion has been denied. With the state’s supreme court upholding previous rulings in favor of Harmonix, Viacom it seems has no option but to pay or appeal to the U.S. Supreme Court. With the U.S. Supreme Court only hearing around 70 of the 10,000 petitions it get a year, I’d say it’s high time Viacom got out its checkbook.