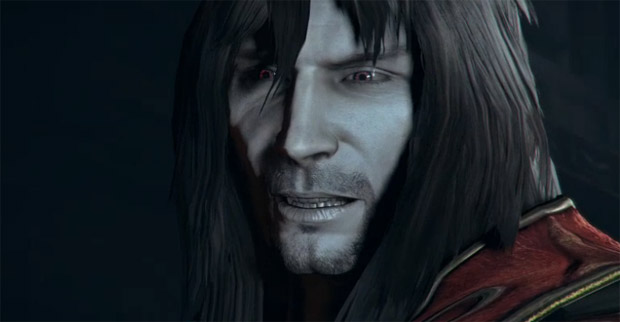 Back with a vengeance

Whoa. Castlevania in modern times? What did I miss? I really need to get Lords of Shadow out of my backlog in preparation for the sequel. This brief trailer for the game was broadcast during the 2012 Spike VGAs, showing a very unhappy Prince of Darkness.

Looks great, visually. According to producer Dave Cox, nothing shown in the trailer is CGI — it was all “captured direct from the game.” I have to wonder if we’ll be forced to start off weak and build our powers up over the beginning hours of the game. Just this once, I’d rather not.