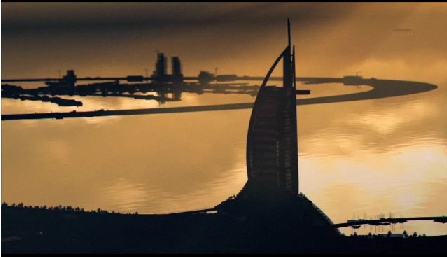 Spike released a new teaser today for some mysterious game by 2K. No details were released but we were promised the full reveal during the VGAs on December 12.

Unfortunately for Spike, it looks like this trailer was already released. Four months ago in fact. 1Up caught  the original video which reveals this new game to be Spec Ops. For those of you that don’t remember, Specs Ops was a war game for the original PlayStation, PC and Dreamcast. It was also complete crap.

The trailer does look interesting, but the name Spec Ops just brings up bad memories. How about you? Does this look good to any of you?