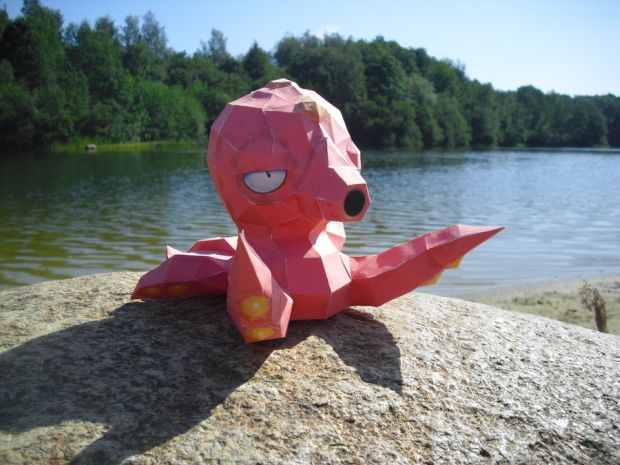 Octopus 8, the brainchild studio of industry vet Rich Barham, has an interesting mantra. While we’ve seen new studios sprout out of the shutting of old ones, or the Who’s Who talent compilation that is 343 Industries, Octopus 8 wants to focus on fostering up-and-coming talent.

The studio’s “breakthrough talent” policy reflects this too where Barham, alongside senior designer Justin Parsler, and designer Chris Cox, plan to bring on up-and-comers to build the studio’s first game, a mobile title, later this year. There are already plans for the release of second game in early 2014, though details on both are sparse.

Outside of a teaching environment, it’s not everyday that you see industry vets take an interest in bringing up new talent. Breaking into the videogame industry is tough, to put it mildly, so more open avenues is always a nice thing to see.