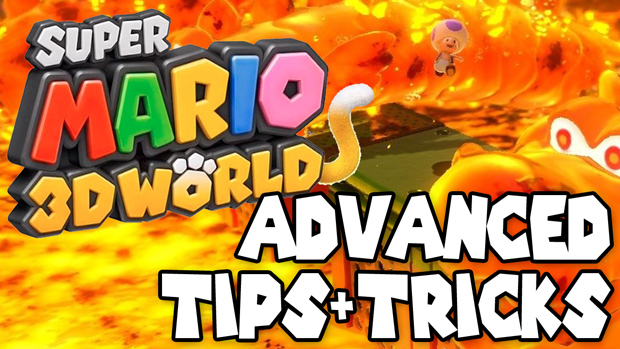 Remember those Mario tips? Well they’re back – in video form!

The last time we checked in with a video for Super Mario 3D World, we showed you how to access the hidden fifth character. But after some extended play sessions of the game and my subsequent race to obtain a 100% completion rating, I uncovered a few more tips, and decided to share them with the rest of the world.

Whether you’re on your first or your fourth playthrough of Super Mario 3D World, there’s a lot of depth here. It goes without saying that there are spoilers for the last world and the identity of the secret character. Enjoy!