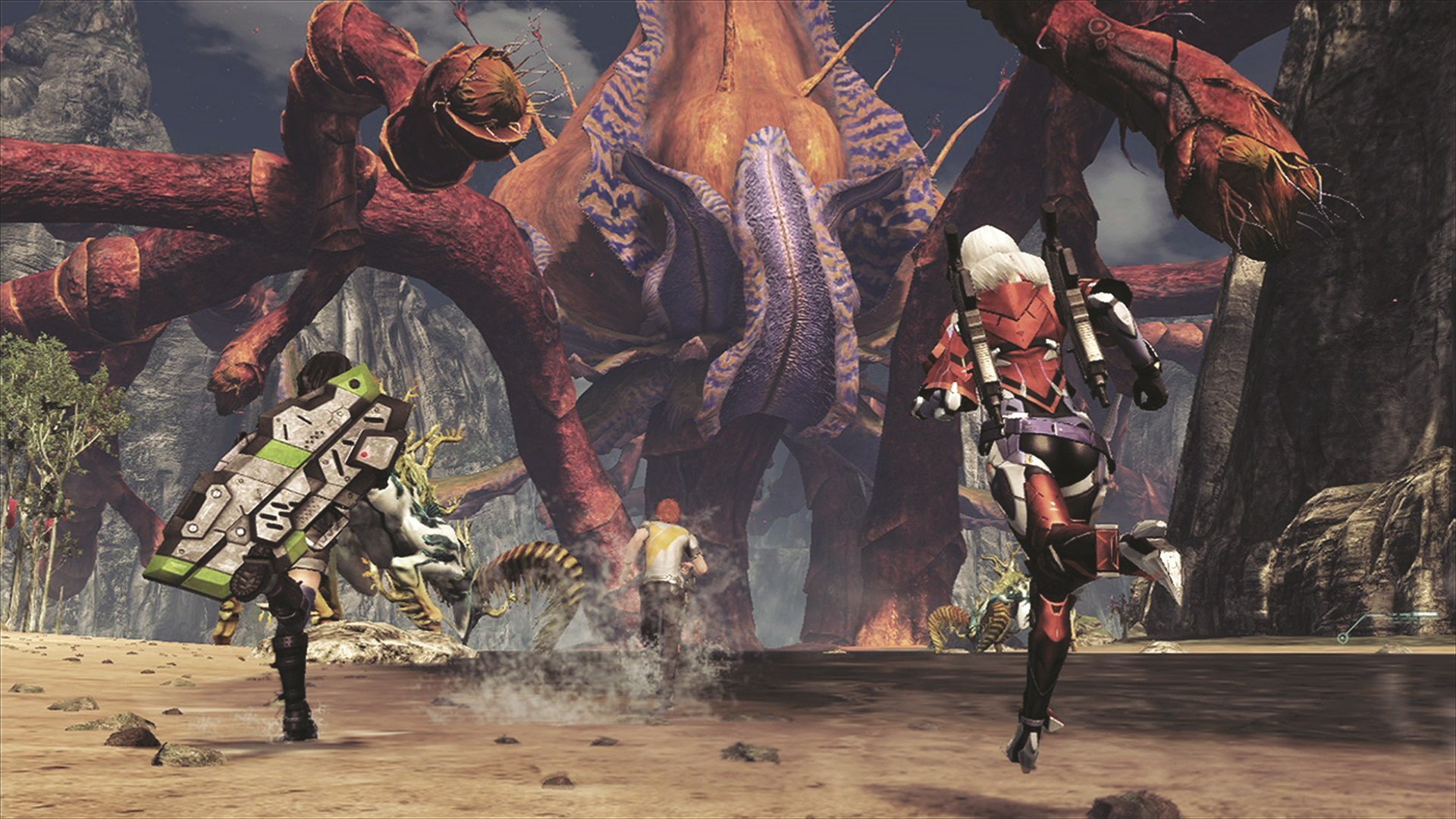 Xenoblade Chronicles X is one of the most intricate JRPGs I’ve played in quite some time. I even ended up taking notes on a real notepad for it on a few occasions!

Here are some tips to help kickstart your adventure.