Even if you’re a veteran of XCOM: Enemy Unknown, XCOM 2 is likely to catch you off guard. The aliens are a meaner, sneakier lot this time out, and it’s going to take every dirty trick in the book to keep up with them. The XCOM team has more tactical options and gear to keep track of than ever, and while it may be overwhelming at first, putting those options to good use can allow you to seriously turn the tables on the alien menace.

Here are some tips that will hopefully let your squad hit the ground running. 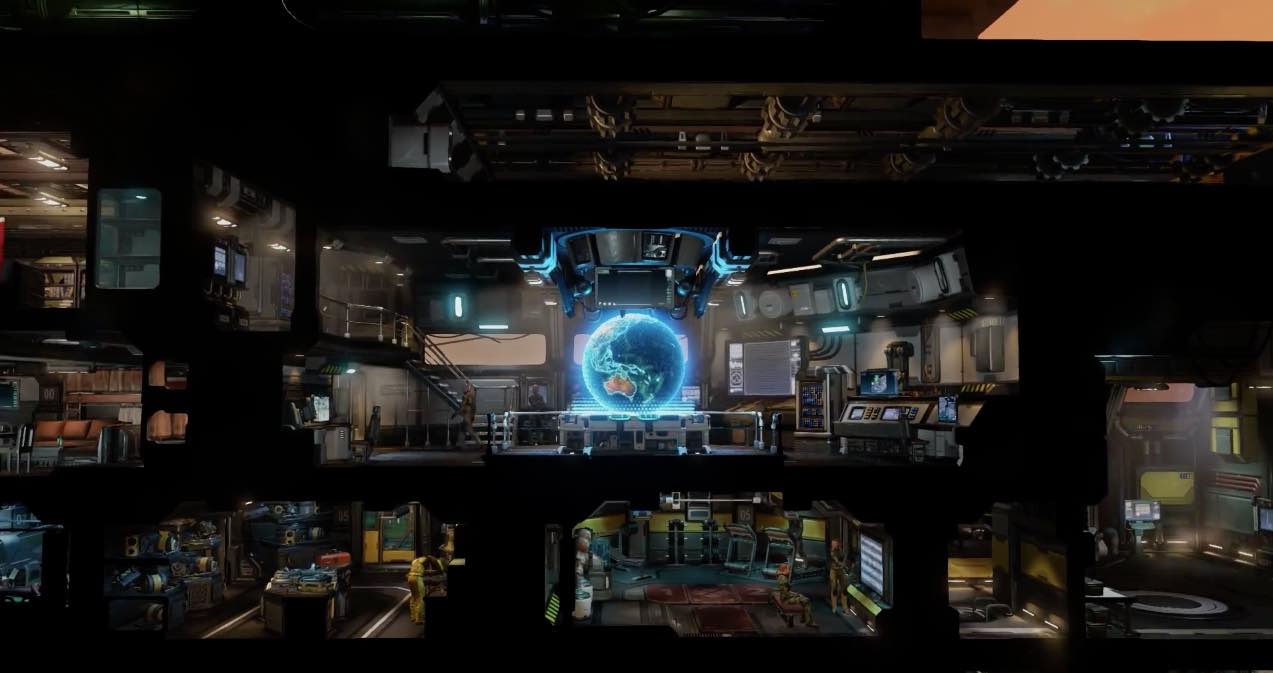 Base and squad development 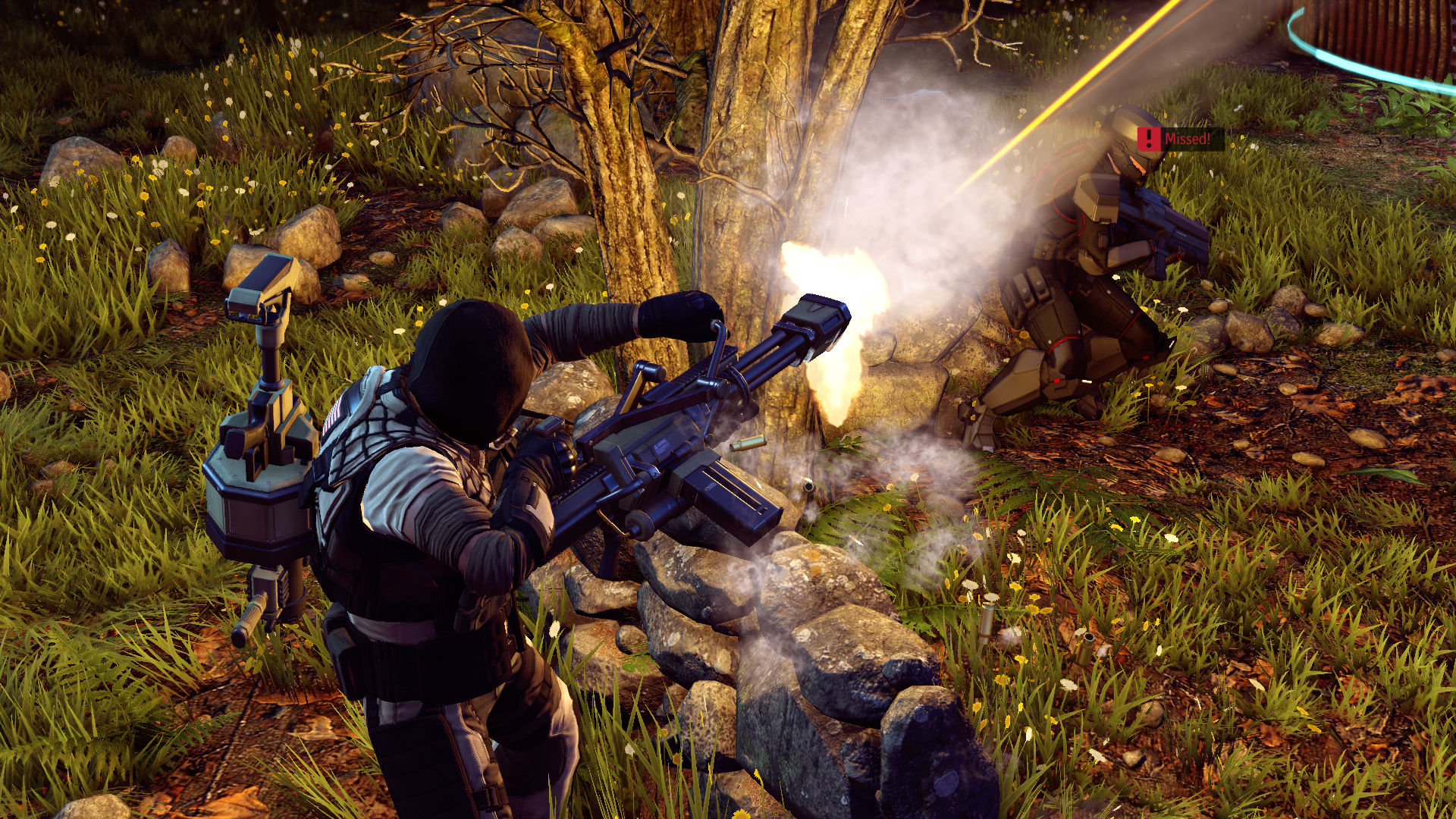 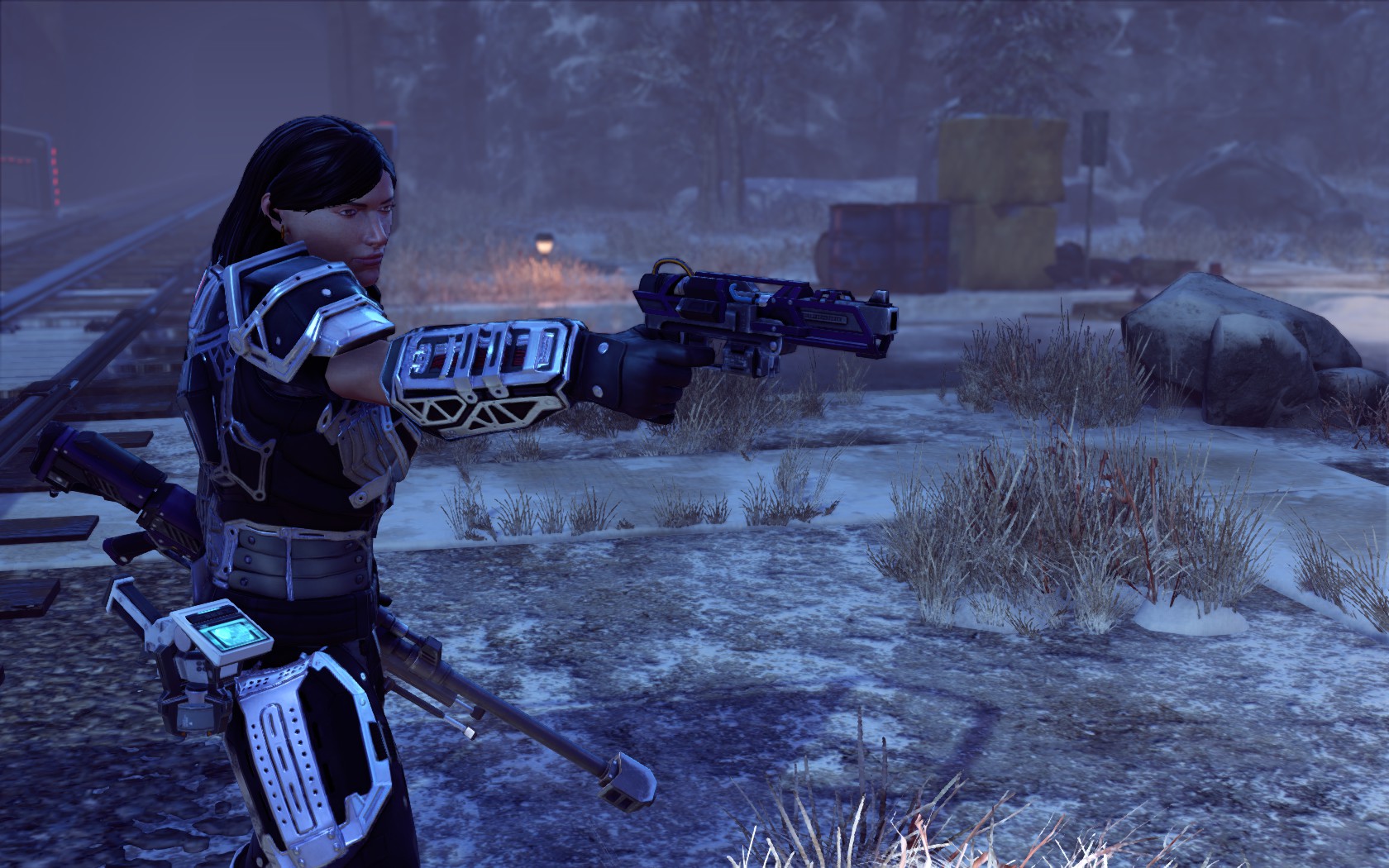