Let’s talk about fake difficulty in games. In the olden days, often times due to the limitations of the hardware, developers would create certain portions of games that forced you to resort to trial-and-error tactics, often creating cheap deaths and frustration.

But of course, to say every retro game resorted to this is a complete fallacy, as I could name a large number of great platformers that did not enforce to this limitation — namely Chip ‘n Dale Rescue Rangers by Capcom, which allowed for a failsafe “box shield” mechanic to avoid unnecessary cheap deaths.

Volgarr the Viking is another fair game that can be described more as “challenging” than cheap. So to help you out a bit with the challenging part, I’ve created a small list of tips to nudge you to the finish line. 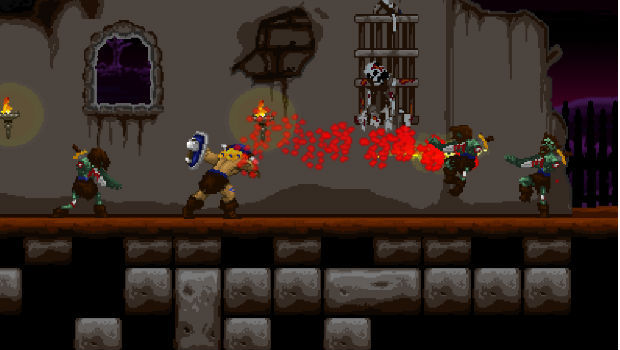