The Witcher 3: Wild Hunt is an improvement upon its predecessor in a lot of ways, and despite the fact that it’s a tad more streamlined, there is a learning curve involved.

Here’s a few quick tips to get you started. 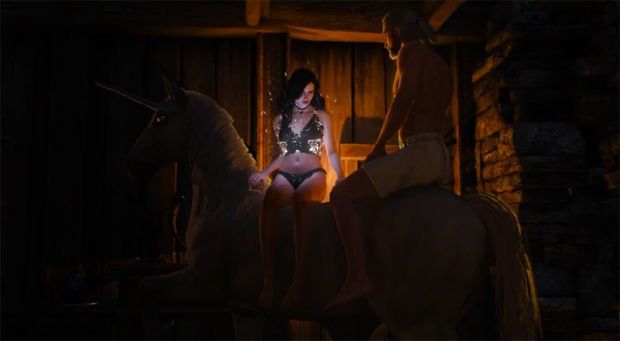