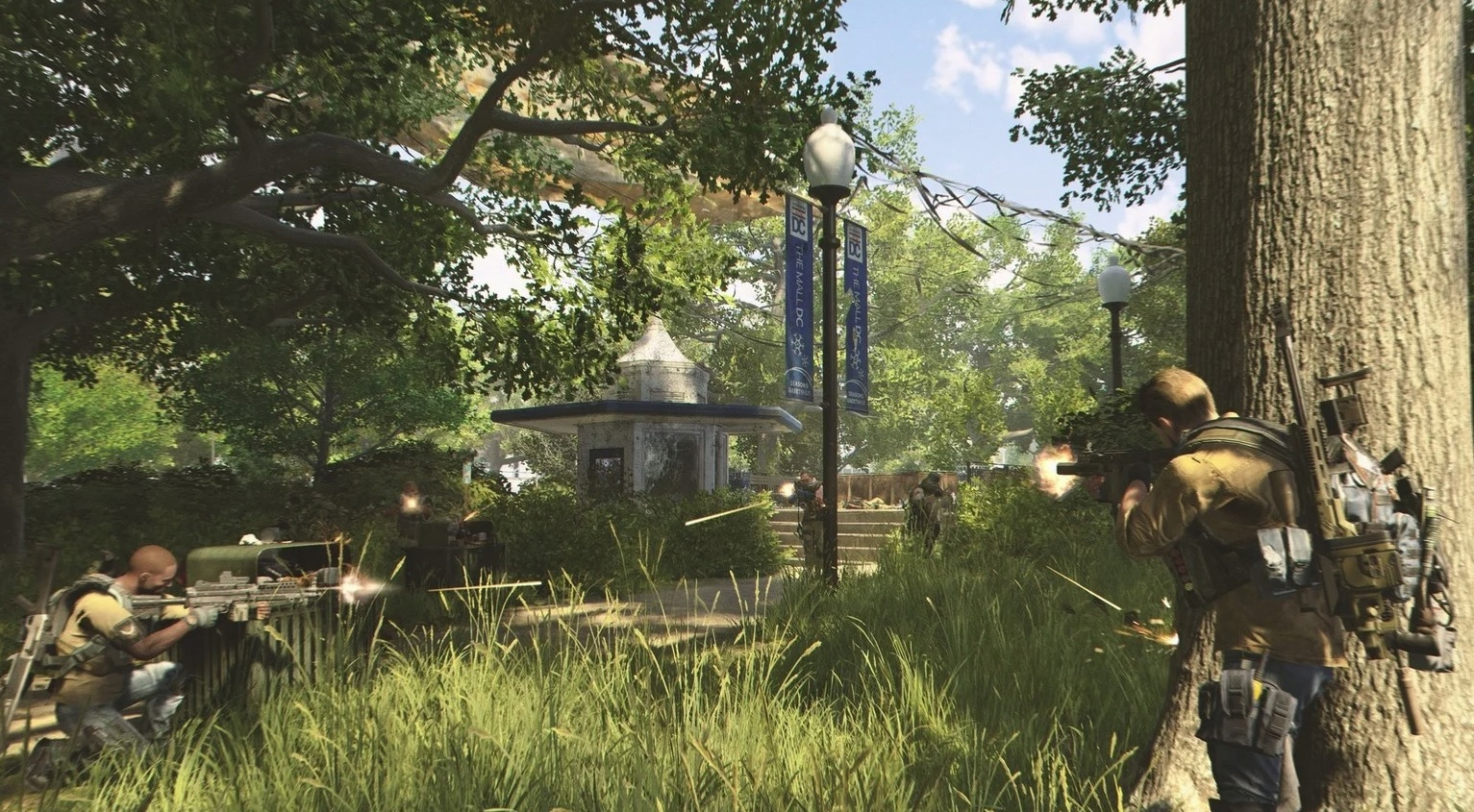 Beat back the Black Tusks

If The Division 2 is anything like the original game post-update 1.4, it’ll have plenty to sift through for weeks on end once the campaign is said and done.

I just hit level 30 myself and I’m cracking away at the endgame before the raid arrives, so I have some tips to share.