Strider isn’t a particularly tough game on Normal mode, but it can get a bit dicey on some of the more involved boss encounters.

It also has a number of advanced techniques that can be employed to slice up even more dudes than you’re used to, so use the following tips to become a true master ninja. 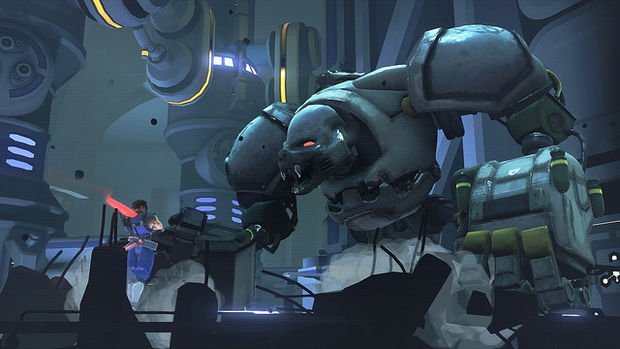