Just because Splatoon is a light-hearted online experience, that doesn’t mean that it lacks depth.

Here are some tips to help you along the path to ranked dominance. 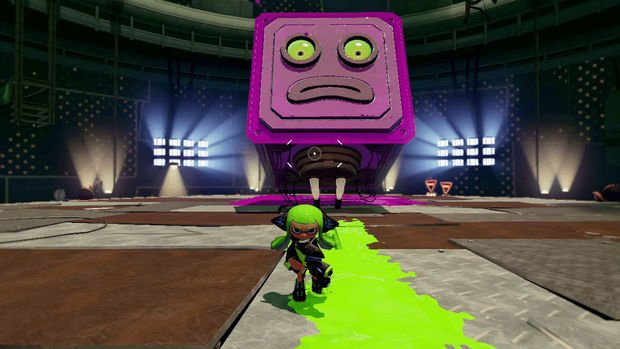 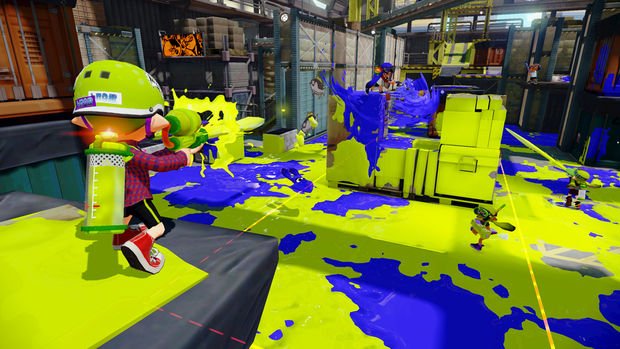 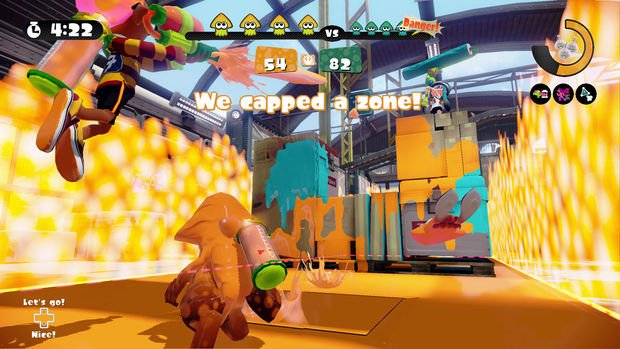