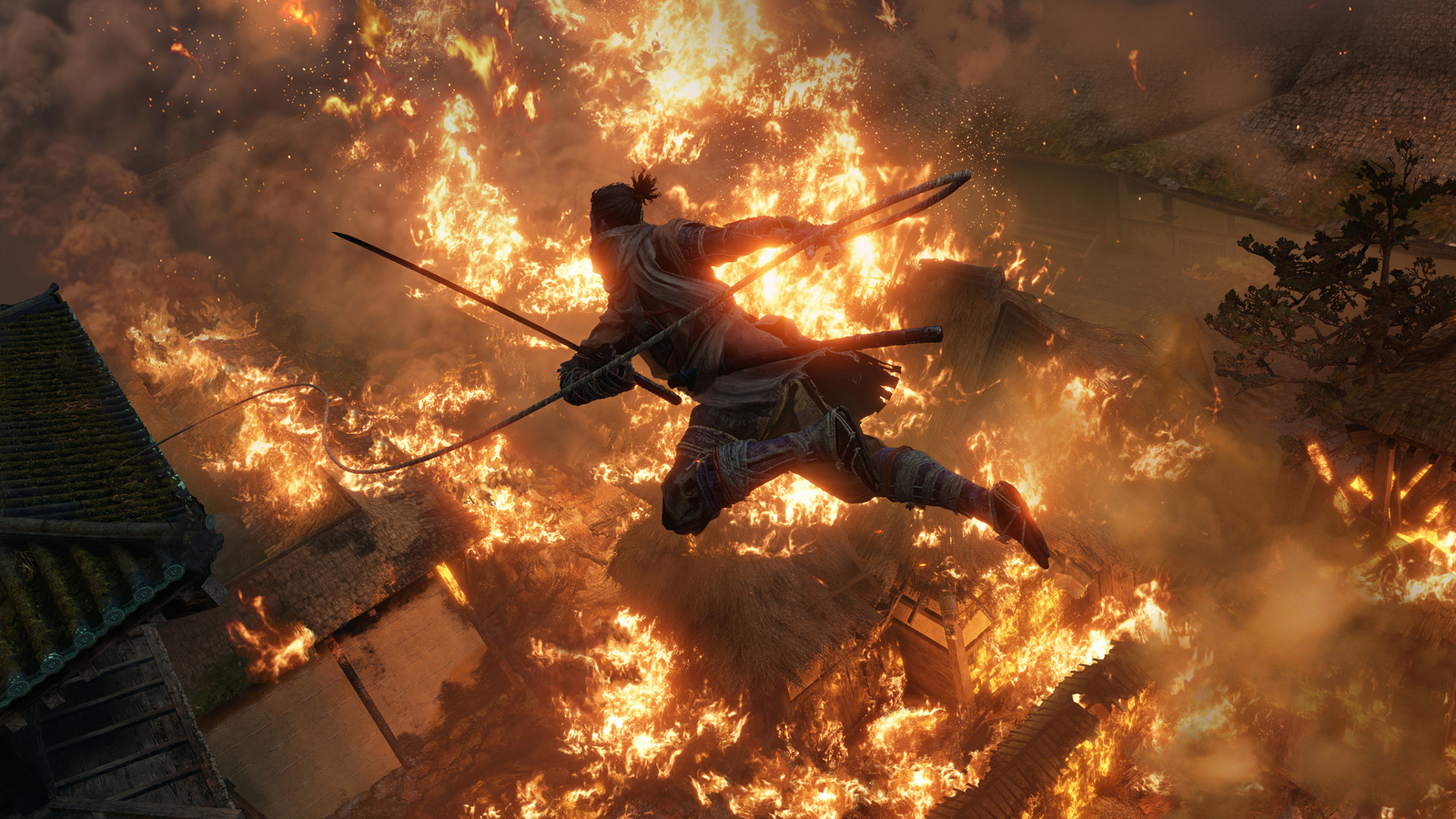 Sekiro: Shadows Die Twice is quite different compared to your typical Souls game.

Everything from leveling your character to basic combat is utterly new, so here’s a few tips to get you sorted on this jarring journey. 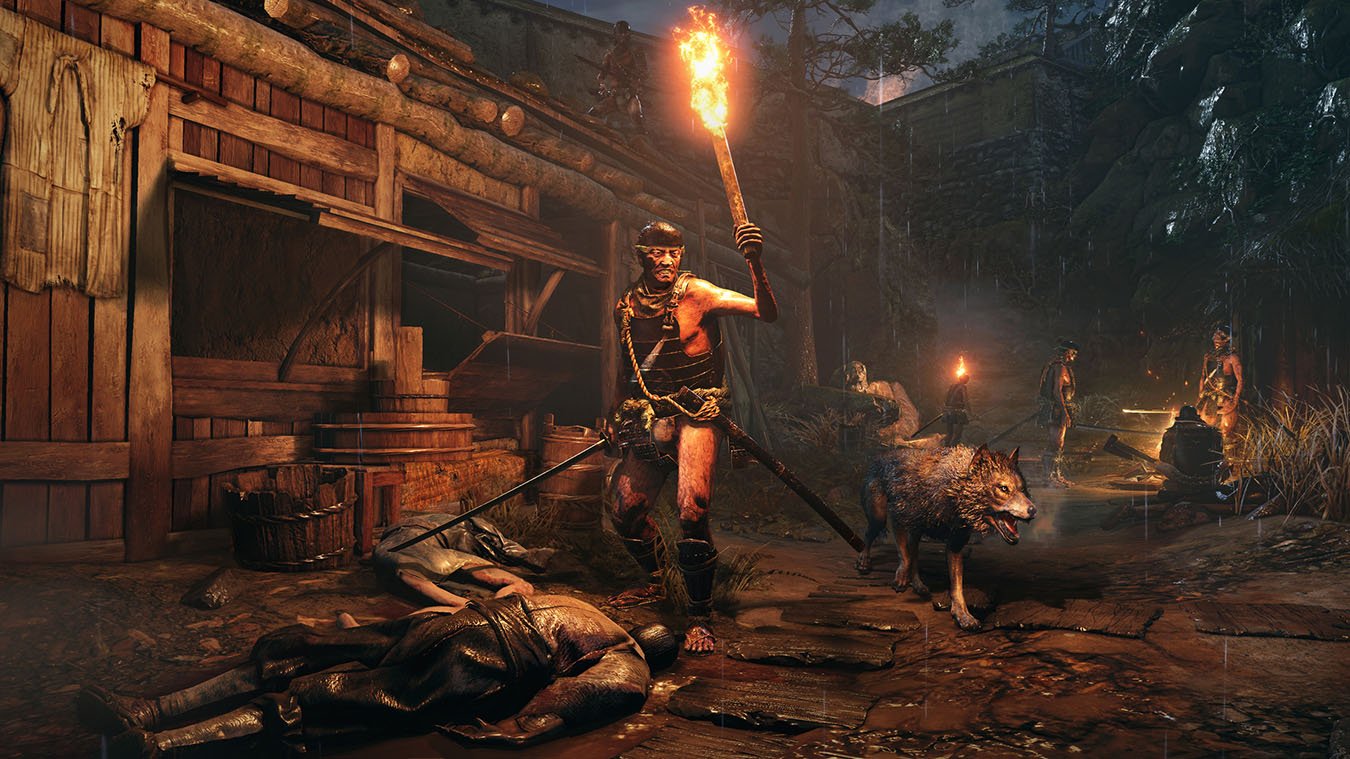