The Clank of Cthulhu

Ratchet & Clank: Into the Nexus is a fairly brief game, but it can be unforgiveable on higher difficulties if you’re not careful.

Here are some tips to send you on your way. 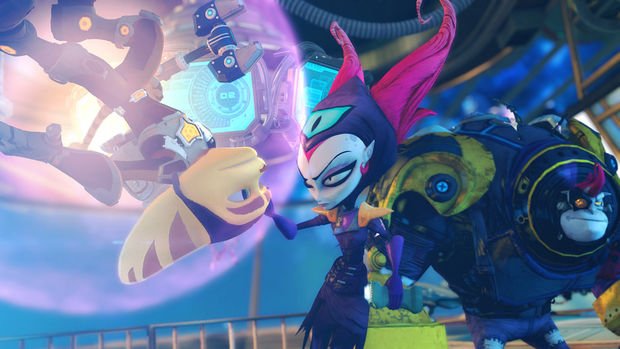