Pablo is a champion

LocoCycle is a pretty insane game. In some ways it’s wrong, in others, it’s oh so right. But one thing’s for sure — if you love cheesy action films and want something completely different in a videogame, Loco might be your huckleberry.

Here are some tips to facilitate said craziness. 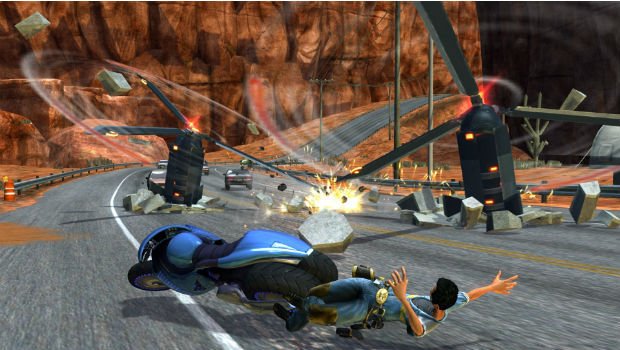