The Mothership is standing by

Although Homeworld Remastered Collection is classified as real-time strategy, there are some elements that set it apart from its brethren. The 3D camera and movement add another whole axis to worry about that some may find disorienting, and the fairly strict strengths and weaknesses of the units may lead to defeat if a cohesive unit strategy isn’t considered.

These tips are geared primarily towards online multiplayer gameplay, but can also be applied to campaign or vs. the A.I. 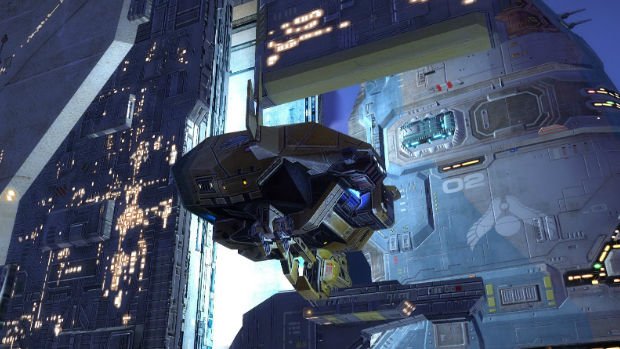