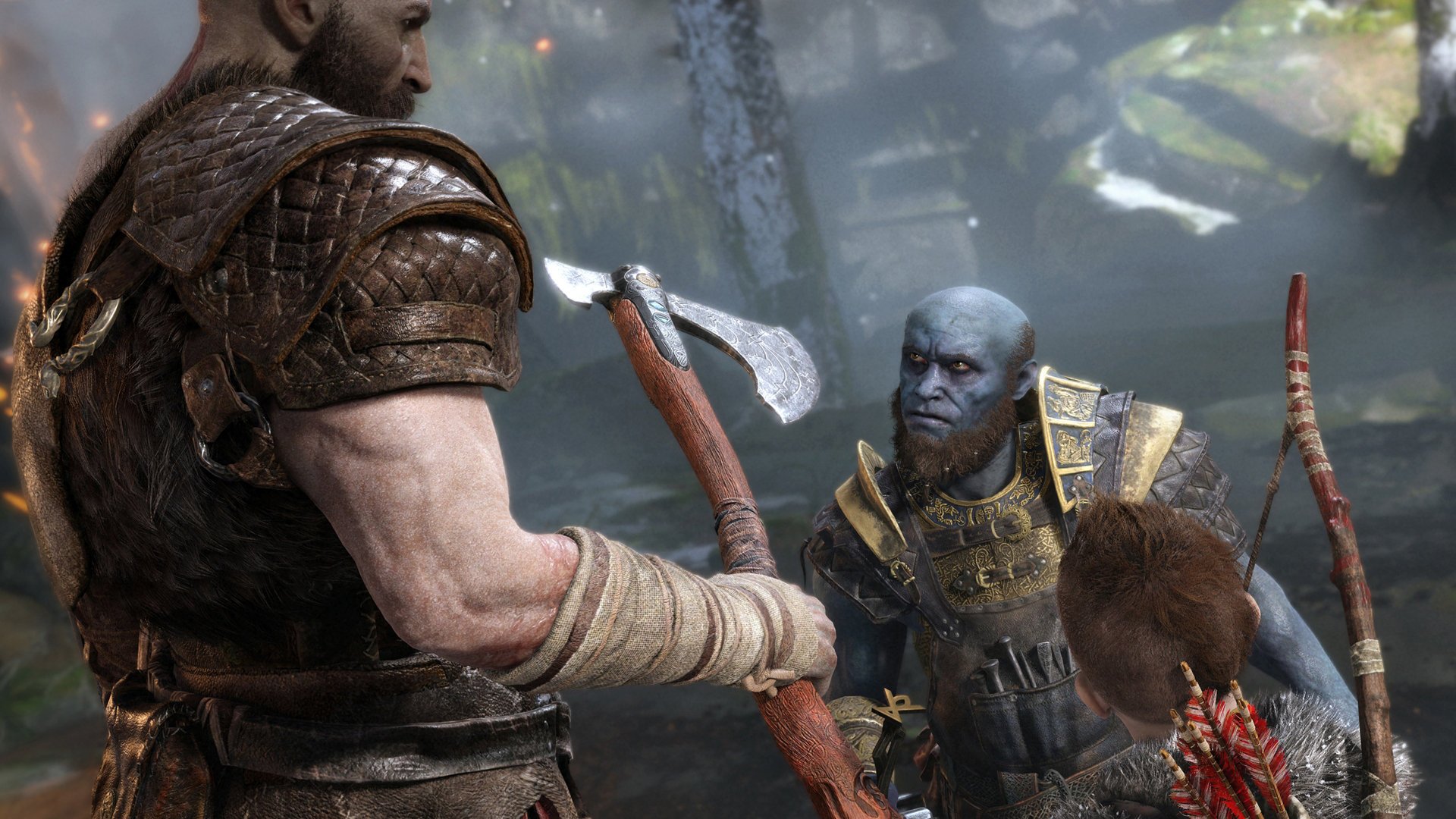 You might not get bloody fingers trying to best the new God of War, but there’s definitely a learning curve, especially if you start with the hard difficulty setting.

Go ahead and do that by the way, as you can swap between easy, normal, and hard at any point (you’ll just have to restart the latest checkpoint each time you swap). Here are some other tips to help you get ahead.

Filed under... #God of War#guides#Top Stories