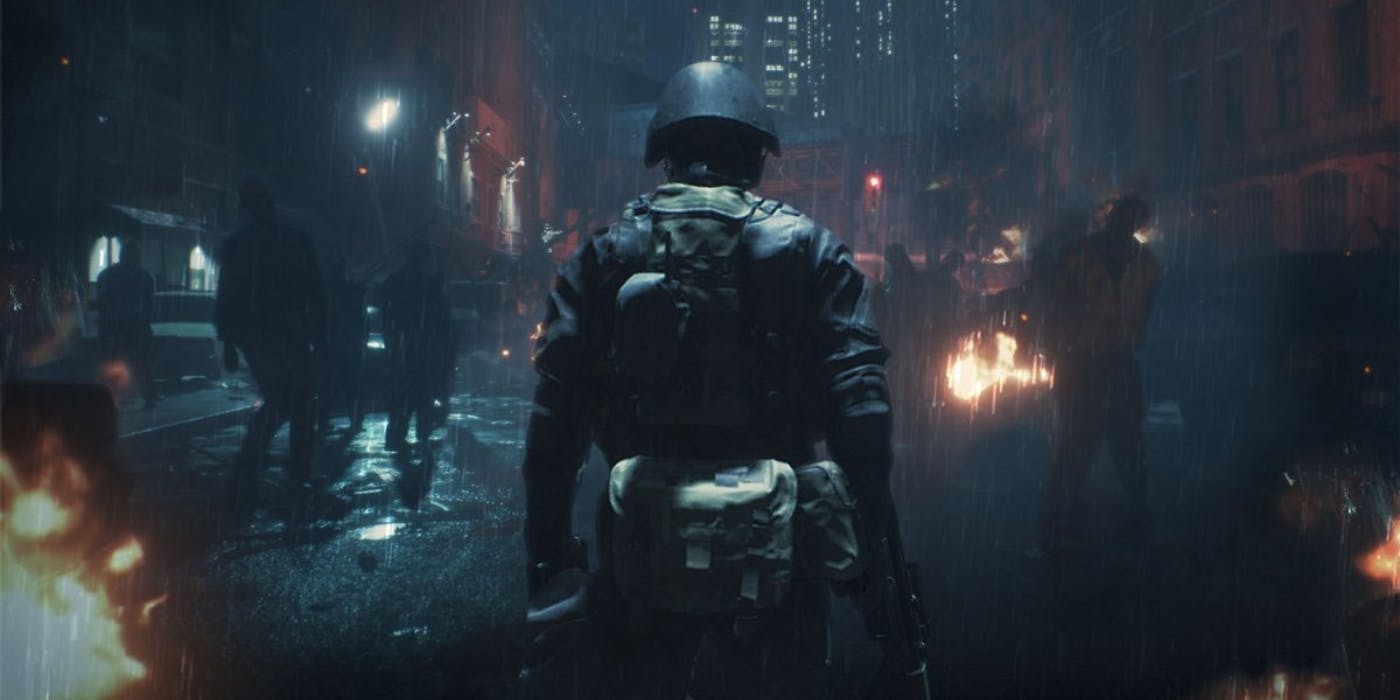 Resident Evil 2 is out today and it can be pretty tough, especially if you’re playing on the old school hardcore difficulty setting.

The new Hunk-flavored survival mode 4th Survivor can be taxing too. Given that a few readers have asked for a guide, I figured why not focus on this mode, as many of the same tips spill over into the main game?