When the abyss stares, don’t blink

Darkest Dungeon is a terrifically difficult game that delights in torturing the player. You could spend hours fine tuning the perfect party only to encounter a new enemy type or area that absolutely demolishes them. It’s a nasty game that can ruin your day if you’re unprepared.

But that doesn’t mean the situation is hopeless! With these quick tips in mind, you should have a strong leg to stand on while you get familiar with Darkest Dungeon‘s many dangers. These tips won’t see you through every obstacle and horror it will throw at you, but they will give you a solid foundation to build your own strategies on. 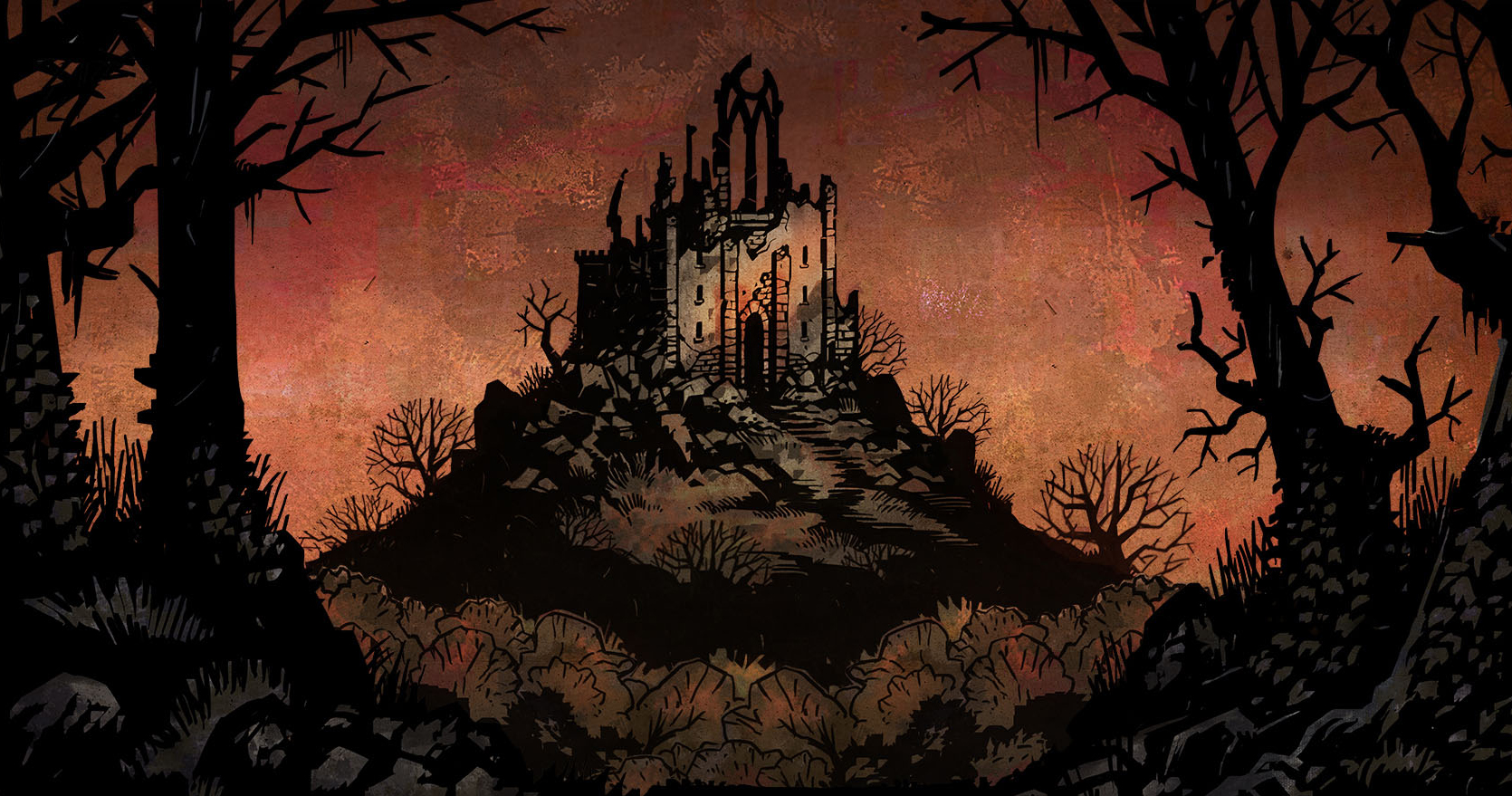 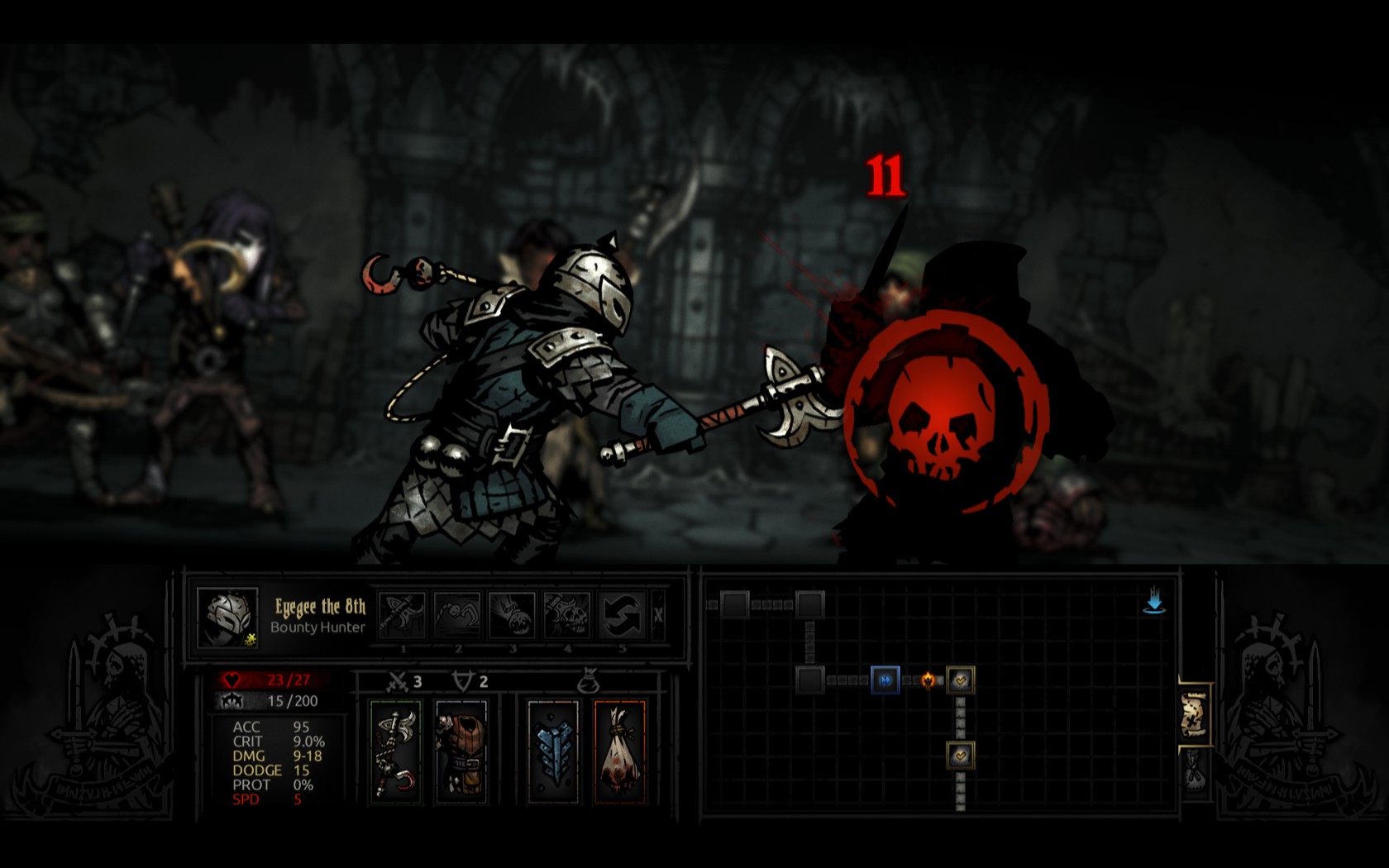