Stave off the Antorian scum

Star Command is a pretty neat game, but it can get extremely overwhelming and confusing, especially if you don’t have simulation experience. Once you get the hang of things though, it becomes not only manageable, but a times, easy.

Here’s a few tips to help you get started, Captain! 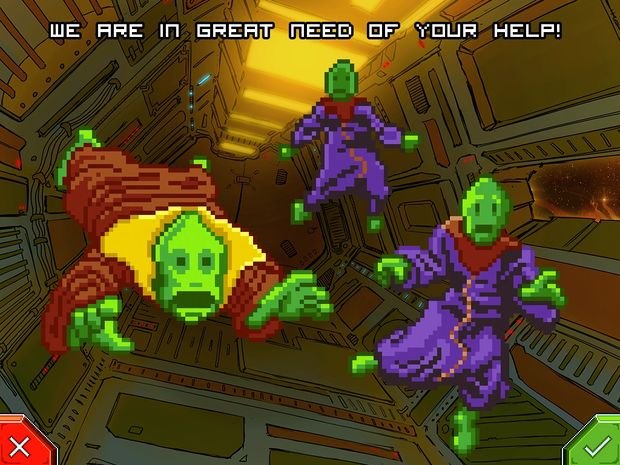 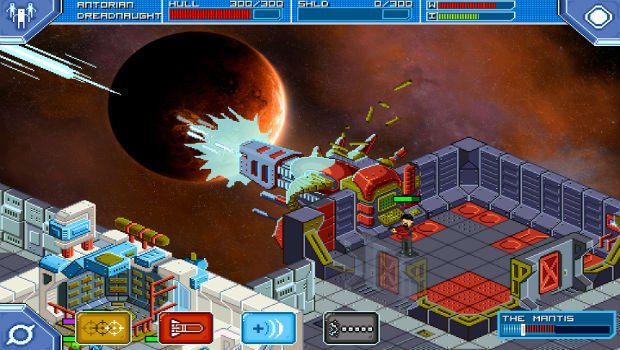