Whip your blade back and forth

Nioh can get really rough at points. That’s a good thing, mind, as long as you’re okay with “two to three hit kill” bosses type of rough.

Here are some tips to help you along the way. 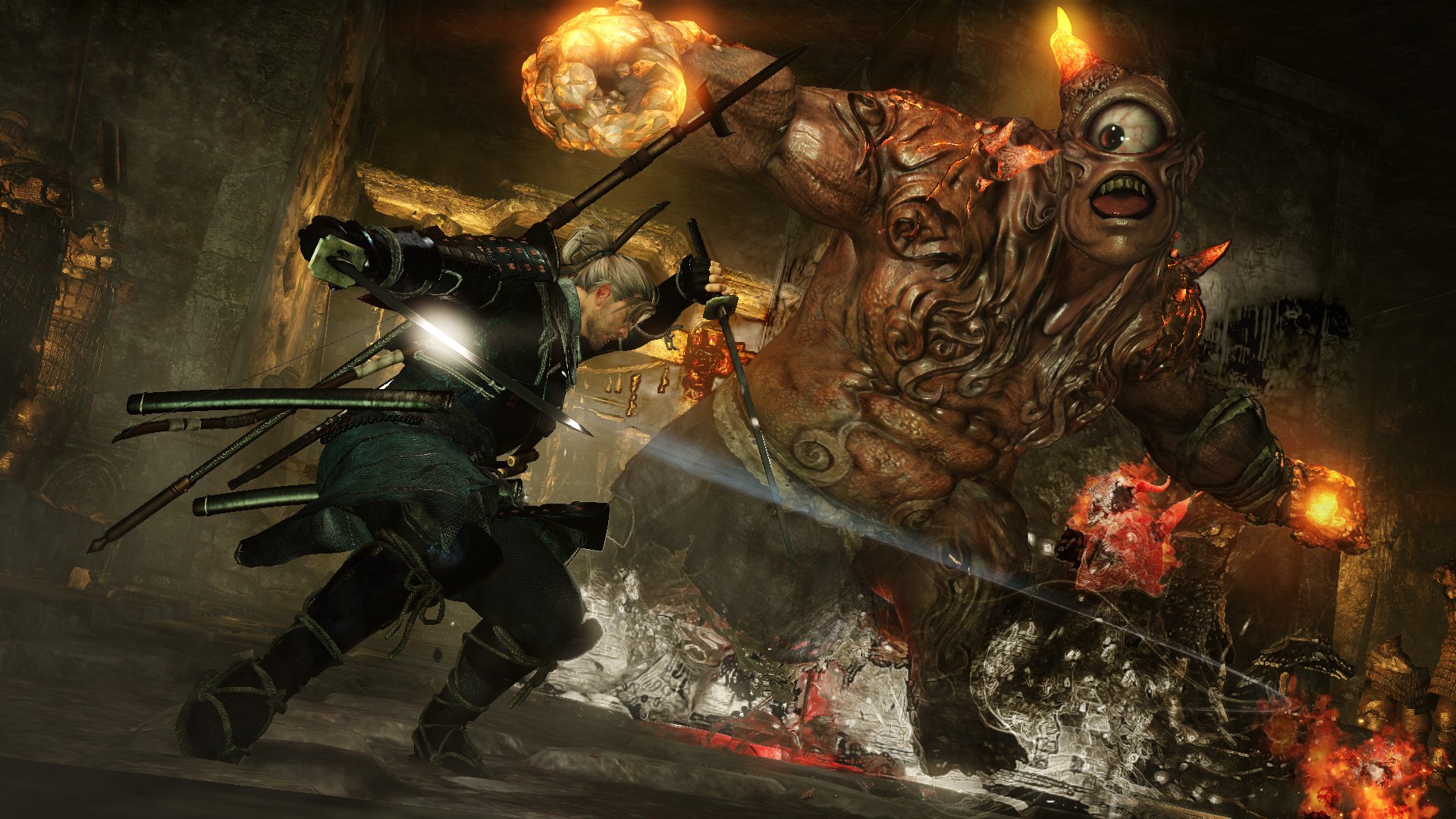 Seriously, practice the Ki Pulse before you do anything

See that giant pool at the feet of that big ugly guy above? That’s yokai pollution, and it’s a huge factor when fighting non-human opponents (it refills enemy stamina and cuts the refresh of your meter). You can purify it by performing a Ki Pulse when your stamina (Ki) is nearly full, but you’ll need to practice this technique a bit in a safe zone to get the timing down right.

Simply put, a Ki Pulse is a short, timing/frame-specific ability that’s triggered by pressing the R1 button, or by switching stances with R1 in time with a flash of light that appears after using an attack. Whether it’s a single strike or a four-hit combo, you can always Ki Pulse roughly half a second after you finish your strikes and regain some extra stamina.

Get the timing down right by trying it at the start of the first mission. You don’t need to use it for every single attack, but for bosses it’s especially useful to keep in your pocket, given their propensity to wipe out your stamina meter. At the very least try to get the timing down so you can purify pollution right when the boss drops it — you’ll typically have enough time to pulse, wipe it out, then dodge and reset. 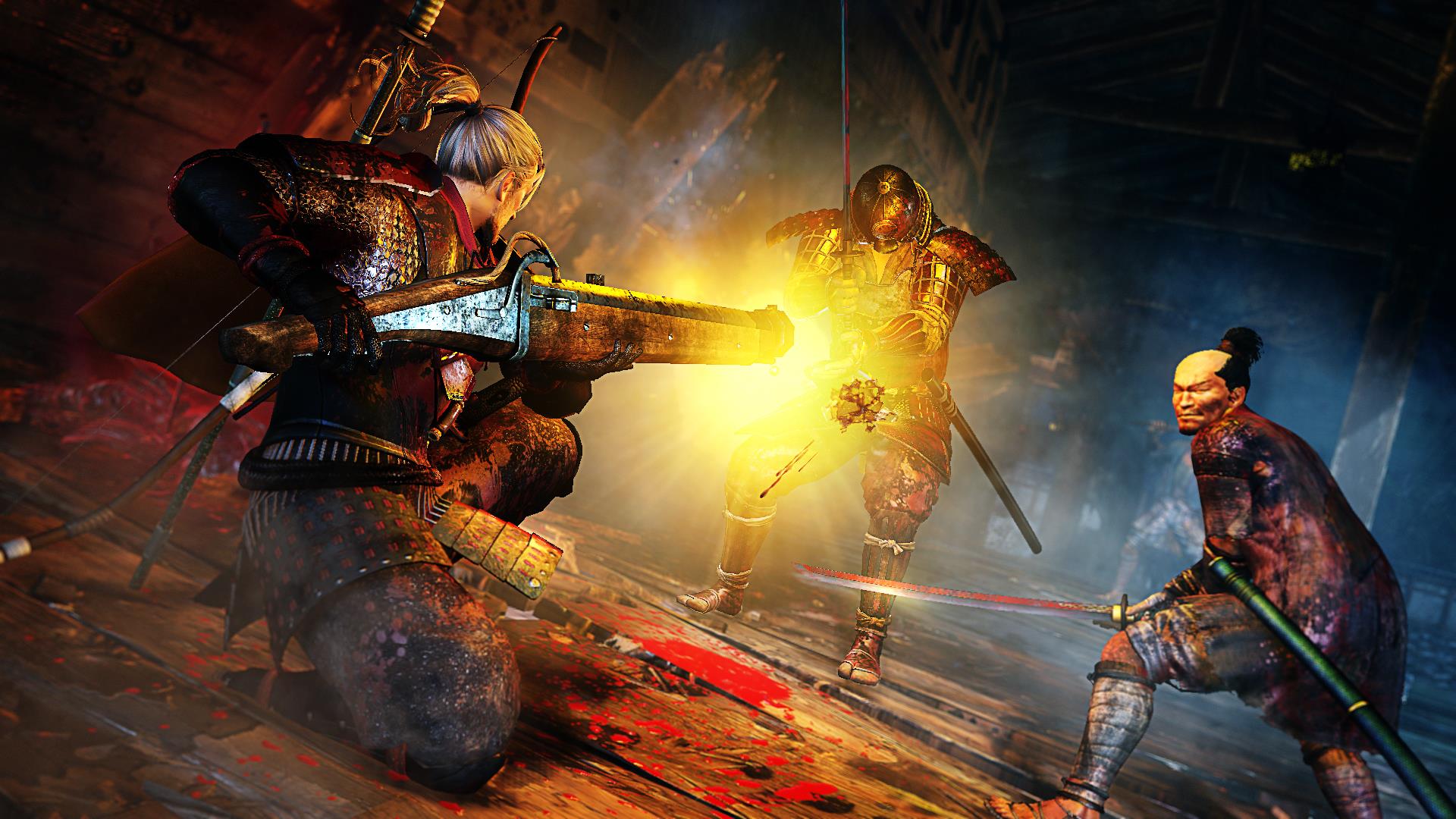 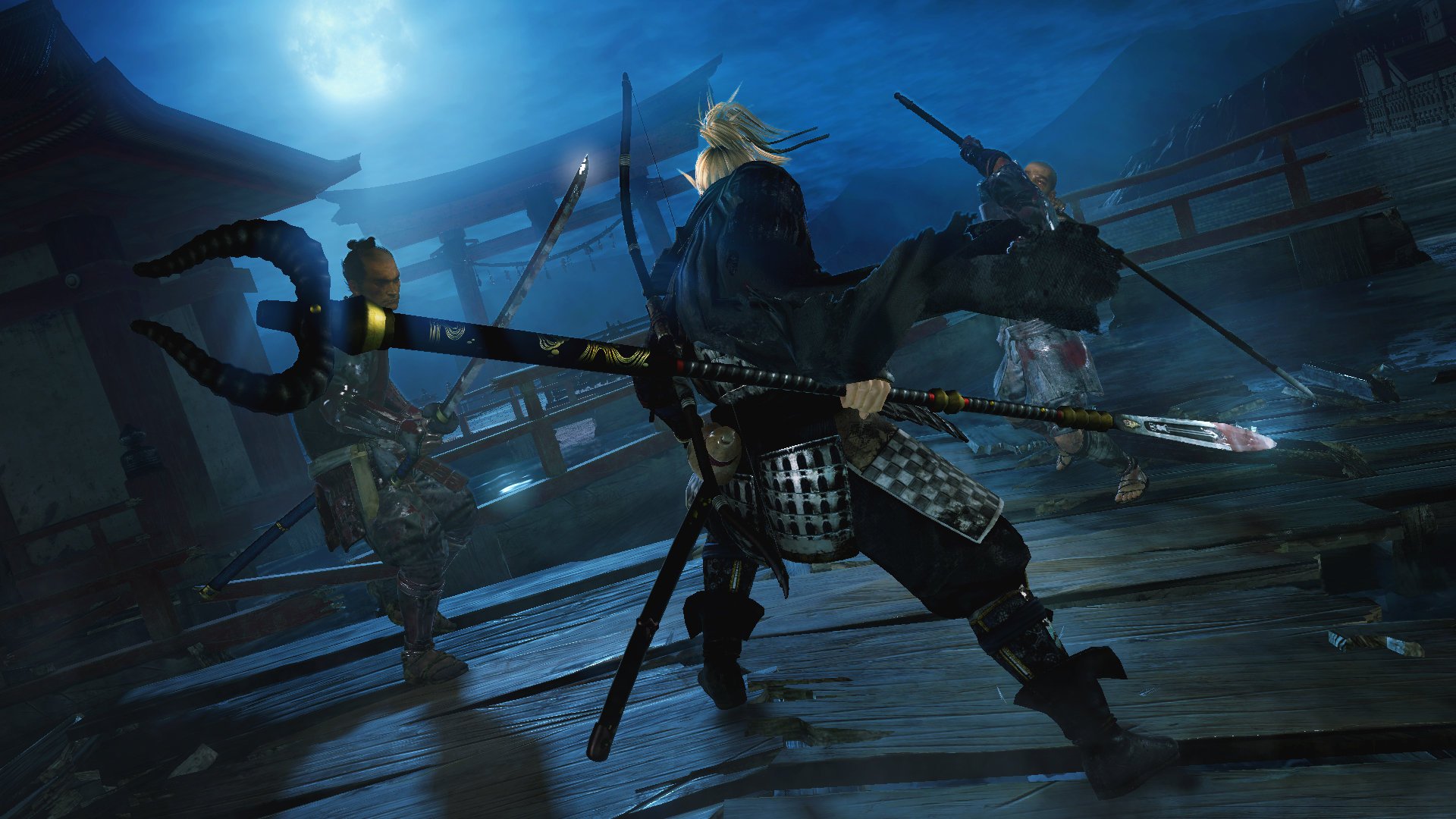