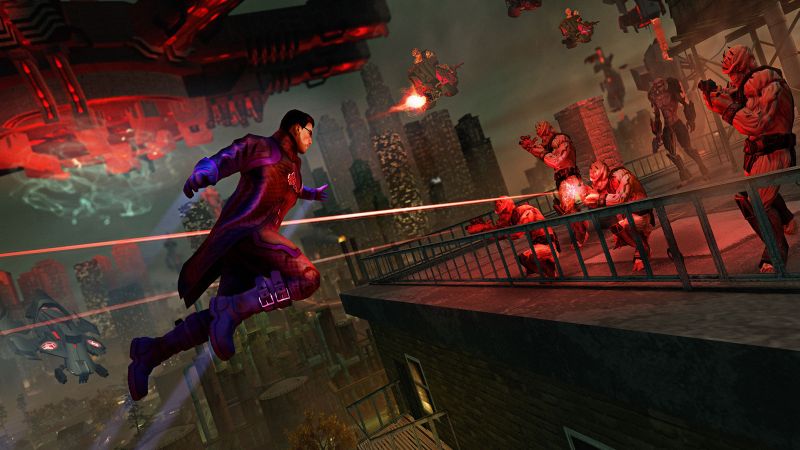 Volition was working on two Saints games before they were merged

For more on Saints Row IV, check out my preview detailing some of the new content you can expect.