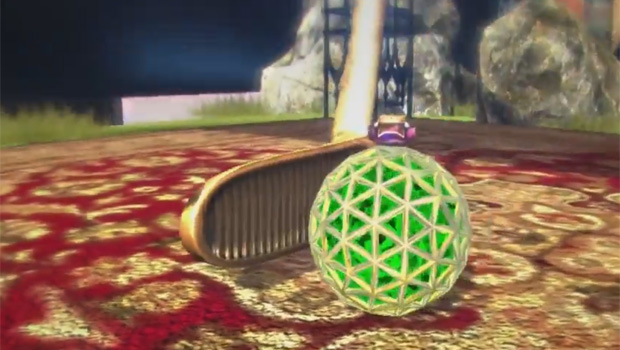 Here’s a game I can get behind. Vertiginous Golf  is, “a first-person exploratory mini-golf” title, set in a dystopian steampunk world. I’m sure that world is interesting, but it’s the mini-golf I’m excited about. Those holes look like a lot of fun to navigate, and it appears that they’re working on a rather feature-rich title, with local and online multiplayer, a course editor and Occulus Rift support.

It’s arrived today on Steam in Early Access, where it’s priced at $14.99, and Surprise Attack Games has opened a new community site where it’s promised that players will be able to weigh in on many aspects of the title’s ongoing development. Updates to the title are expected every couple of weeks until the game’s final release this Fall.