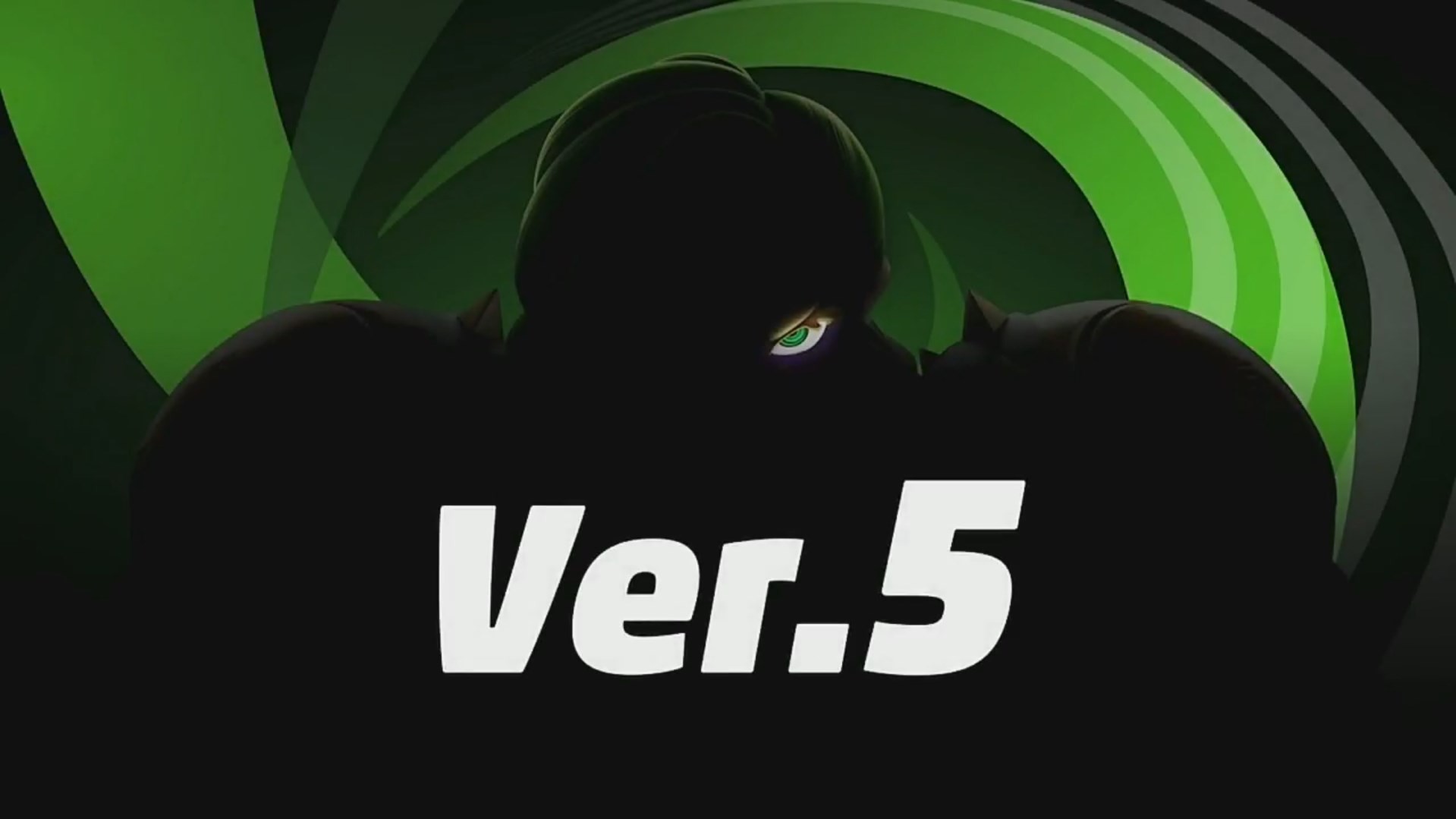 At the recent ARMS Japan Grand Prix 2017, Nintendo showed a teaser for the upcoming Version 5.0. The teaser showcases a new character and stage, as well as possibly some more cinematic elements. The bigger surprise however was that the update would be releasing this year, with less than half a month left.

It’s hard to tell what exactly her mechanics are, and what might belong to one of the new arms she’ll bring to the game. At one point, she clearly either turns invisible or teleports around the stage, and this is likely her main one along with the constant hovering. Immediately after that however you can clearly see a second set of arms appear from her shoulders. This is on top of having a set of arms that look similar to Hedlok’s design and can fire a projectile. Needless to say, she’s definitely different from the rest of the cast.

The new stage is nothing to sneeze at either. In addition to having multiple elevations, there’s a conveyor belt running through the middle of the stage. There’s also test tanks being moved throughout the stage, although it’s unclear what their function is. This is going to probably be that one stage. You know the one. The one you play against your friend on and they blame their loss on the stage and then refuse to play on it ever again.

There is one bit I’m very curious about however. Outside of Hedlok’s appearance, Grand Prix mode is generally straight forward. Go through multiple fighters and mini games, fight Max Brass, then fight Hedlok if you’re on certain difficulties. The teaser towards the end shows Max Brass acting in surprise as she appears behind him. Is it possible she may take on the role of final boss in some instances?