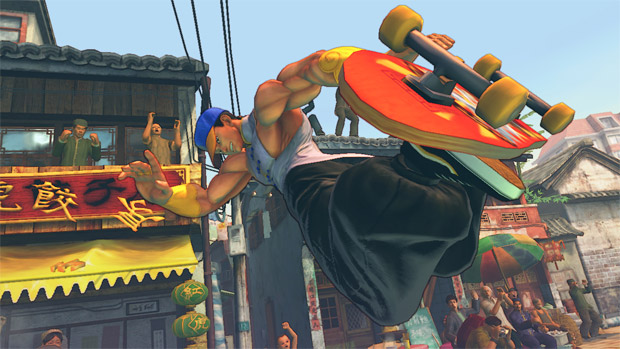 Capcom’s “Version 2012” update for Super Street Fighter IV: Arcade Edition is live for the PlayStation 3 and Xbox 360 versions of the game; the PC patch is set to arrive “in the near future.”

With nearly 40 playable characters, I don’t know how possible it is to appease all fans when some of the louder demands conflict with one another. Still, knowing which criticisms to take into consideration and being ever vigilant with balancing is expected of fighting-game developers, at this point.

“You can sleep when you’re dead, Capcom,” seems to be the consensus. I feel your pain.