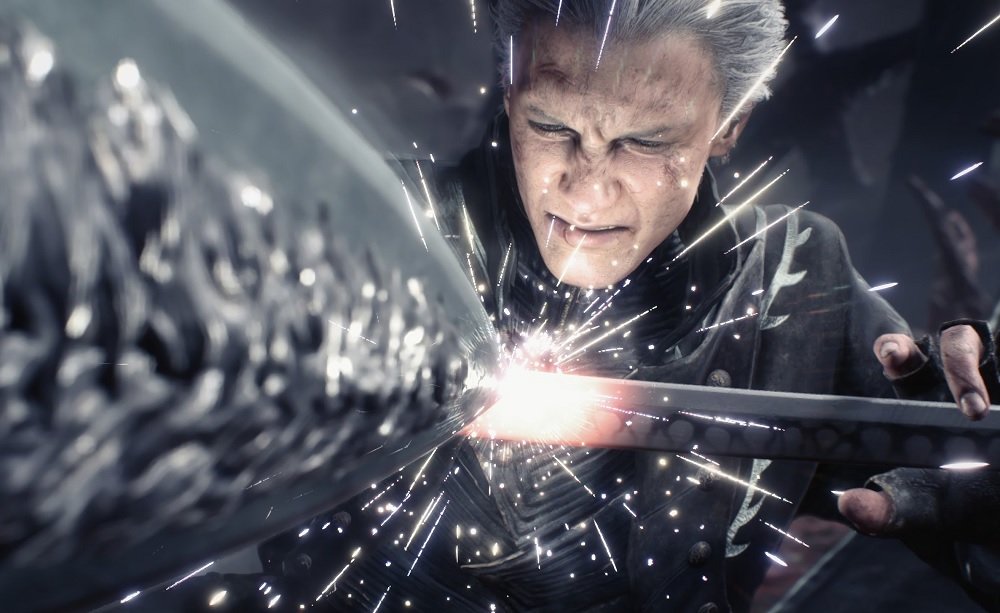 If you’re waiting to see bad boy Vergil make his debut in Capcom’s Devil May Cry 5, then the publisher has a few dates for your calendar. While the stylish, silver-haired antagonist will as part of PS5 and Xbox Series X release Devil May Cry 5 Special Edition on launch day, he will be a little late to the party on PS4 and Xbox One, ultimately arriving on December 15.

In addition to this news, Capcom has also confirmed that the Xbox Series S version of Devil May Cry 5 Special Edition will not feature ray-tracing effects. Regardless, Capcom is assuring all Xbox players that both the Series X and Series S editions of the game will run at “high frame rates up to 120FPS.”