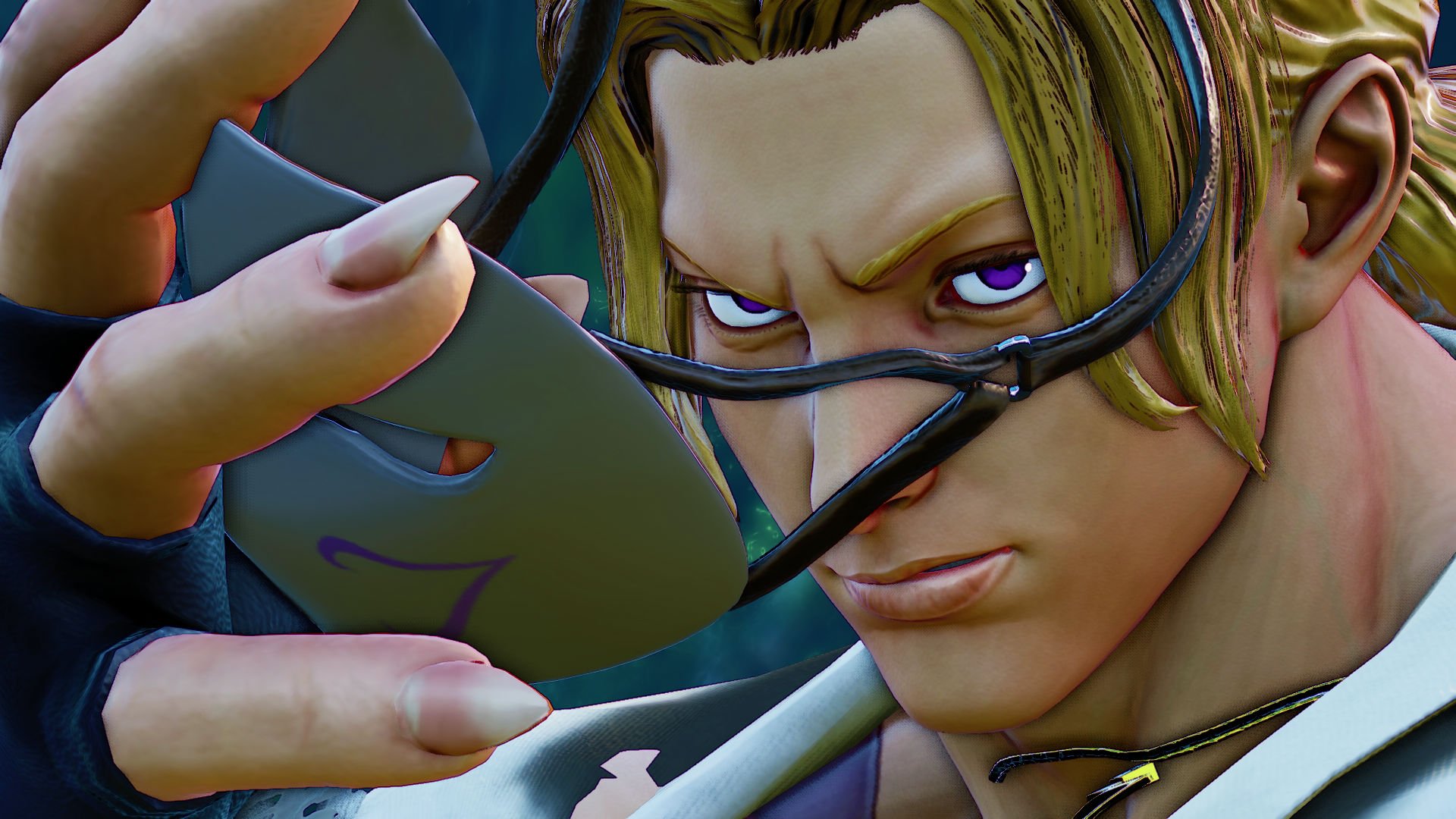 Mask on or off?

Capcom has officially confirmed that Vega will be joining the Street Fighter V roster. He will be playable at gamescom today, in addition to Necalli, the newest character to join the franchise. Evidently Vega has a new moveset here, with two styles at his disposal — “claw” or “no-claw.” The latter will allow him to use command grabs, and toggling between the styles is key to really tapping into his moveset.

Yep, this all sounds pretty great! I never really mained Vega at any point in my Street Fighter career, but he’s a good go-to for me.